In 2018, Tata finally gave driving enthusiasts something to cheer about in the form of JTP (Jayem Tata Performance) go-faster variants. The performance sub-brand was a part of JT Special Vehicles Pvt. Ltd. (JTSV), a 50-50 venture between the automaker and its long-standing service provider, Jayem Automotives of Coimbatore.

The Tata Tiago and Tigor JTP models were not only equipped with more powerful engines compared to regular variants but also came with sportier suspension setup to offer a decidedly sporty character. The cars managed to garner significant fan following but unfortunately, due to various unfavorable market conditions, Tata Motors has decided to pull the plug on its JTP venture.

The company has released a statement to confirm that it has purchased Jayem Automotives’ 50% stake in JTSV, making it a fully owned Tata subsidiary. Tata stated that, “In light of this ongoing scenario, both Tata Motors and Jayem Automotives found it prudent to discontinue this venture.” 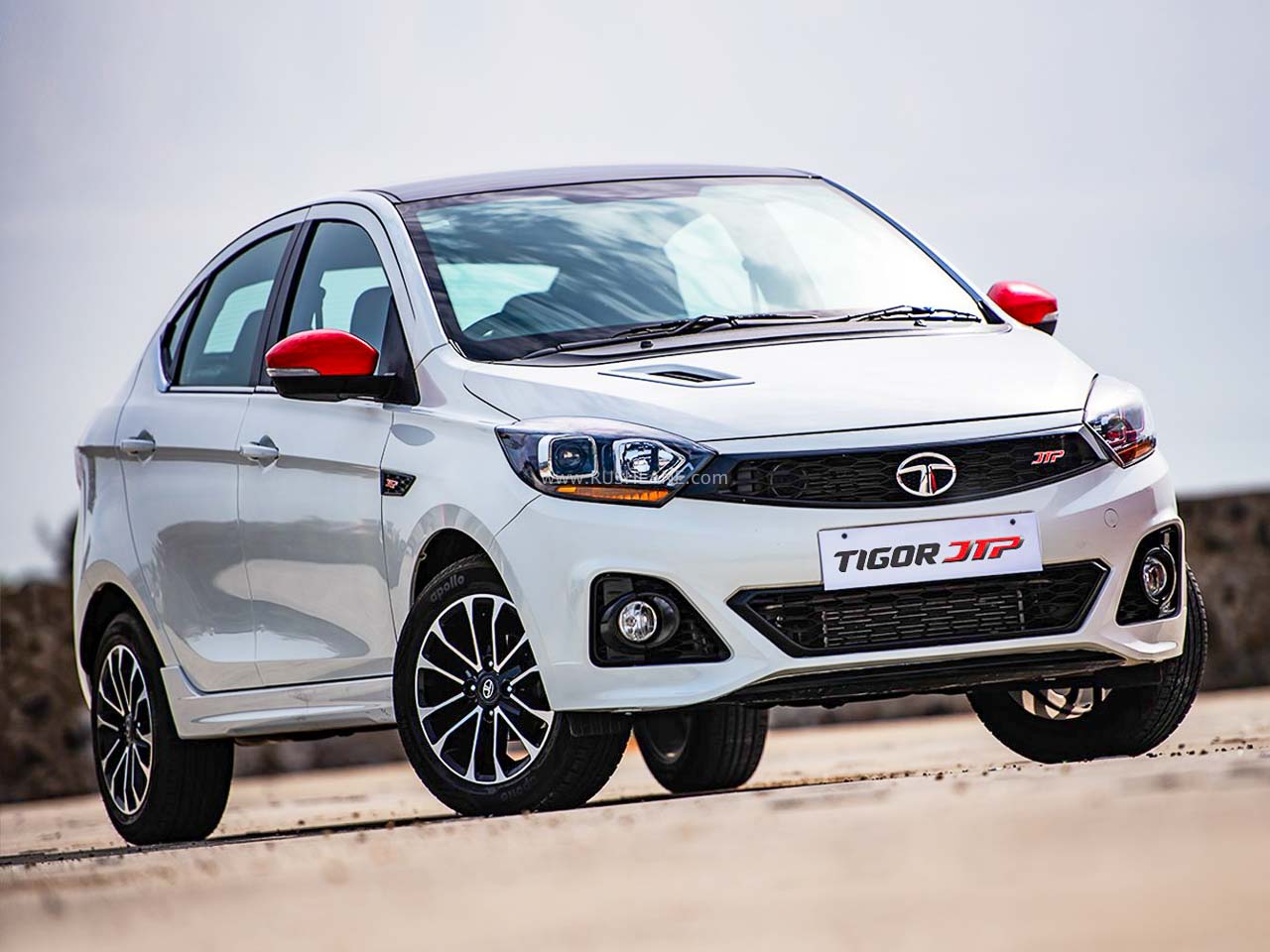 The Indian auto industry has been suffering from a severe slowdown since late 2018 and things got even more challenging due to significant regulatory changes that were implemented by the government. The COVID-19 situation proved to be the final nail in JTP’s coffin. Tata Motors says that these scenarios greatly reduced the demand for high-performance niche segment.

Considering that the JTP variants of Tiago and Tigor were well liked by enthusiasts, it would make sense for Tata Motors to bring them back once the market conditions stabilize but given that the automaker has bought out its partner, the new special vehicles division (if at all it resumes operation) would carry a different branding. Tata will continue to provide all requisite support and services to the existing Tata JTP vehicles through its select dealerships.

The Tata JTP variants are powered by 1.2-liter turbocharged motor which dishes out 114 hp. The cars were equipped with thicker tyres and visual enhancements inside and outside. Because of the slow demand, Tata Motors elected not to upgrade these variants to BS6 emission standards. So, the latest announcement of discontinuation doesn’t come as a surprise.

Had the market conditions been better, JTP could have emerged as a comprehensive performance division with more models in its lineup including the likes of Nexon. This is not the first time the Indian automaker took a shot at establishing a performance division. The TaMo spin-off pitched itself as a low-volume sportscar startup by debuting its RaceMo at 2017 Geneva Motor Show but nothing materialized.