Following last month’s tweets that mentioned inappropriate behaviour by Head of Corporate Communications, Tata Motors, Suresh Rangarajan, the auto manufacturer took immediate action. A tweet by the company stated the following, ‘In light of the enquiry by ICC, Suresh Rangarajan, has been asked to proceed on leave in order to allow for an objective enquiry to be completed as swiftly as possible.’ 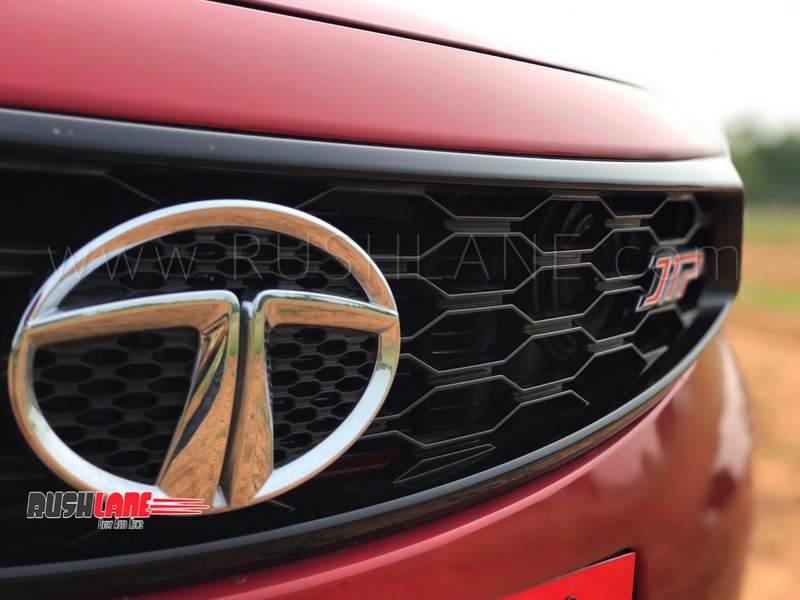 The announcement circulated was from Gajendra S Chandel, President and Chief Human Resources Officer at Tata Motors. The company does not have an external statement on this to share. Suresh Rangarajan’s twitter account is no longer active. 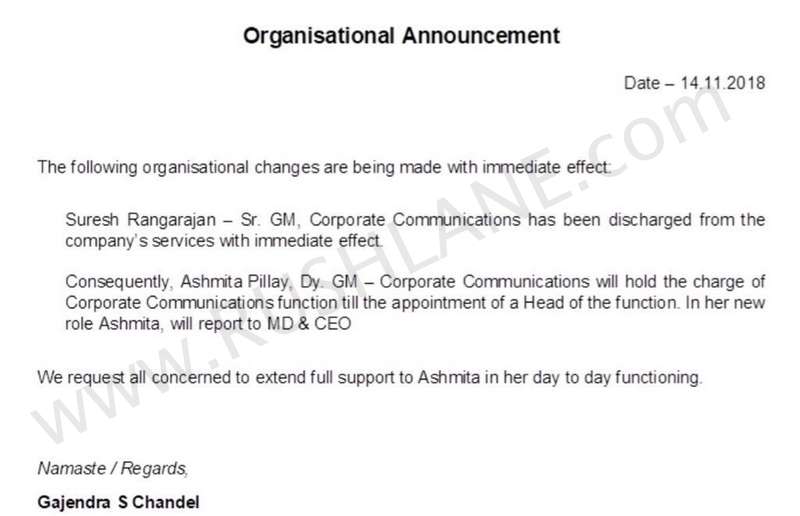 Suresh Rangarajan has been employed with Tata Motors as Head – Corporate Communications since October 2016 until the announcement regarding his discharge last week. The former employee’s name first cropped up in a tweet by Sandhya Menon that chronicled inappropriate behaviour with a number of women.

Reassuringly, one of the company’s tweets was as follows – “At Tata Motors, we have always striven to ensure a respectful and safe workplace for everyone. Any allegations are investigated and appropriate action is taken immediately. This matter has already been taken up for investigation by the Internal Complaints Committee, set up as per law. Any such behaviour is against the Tata code of conduct and appropriate action will be taken as soon the enquiry is completed.”