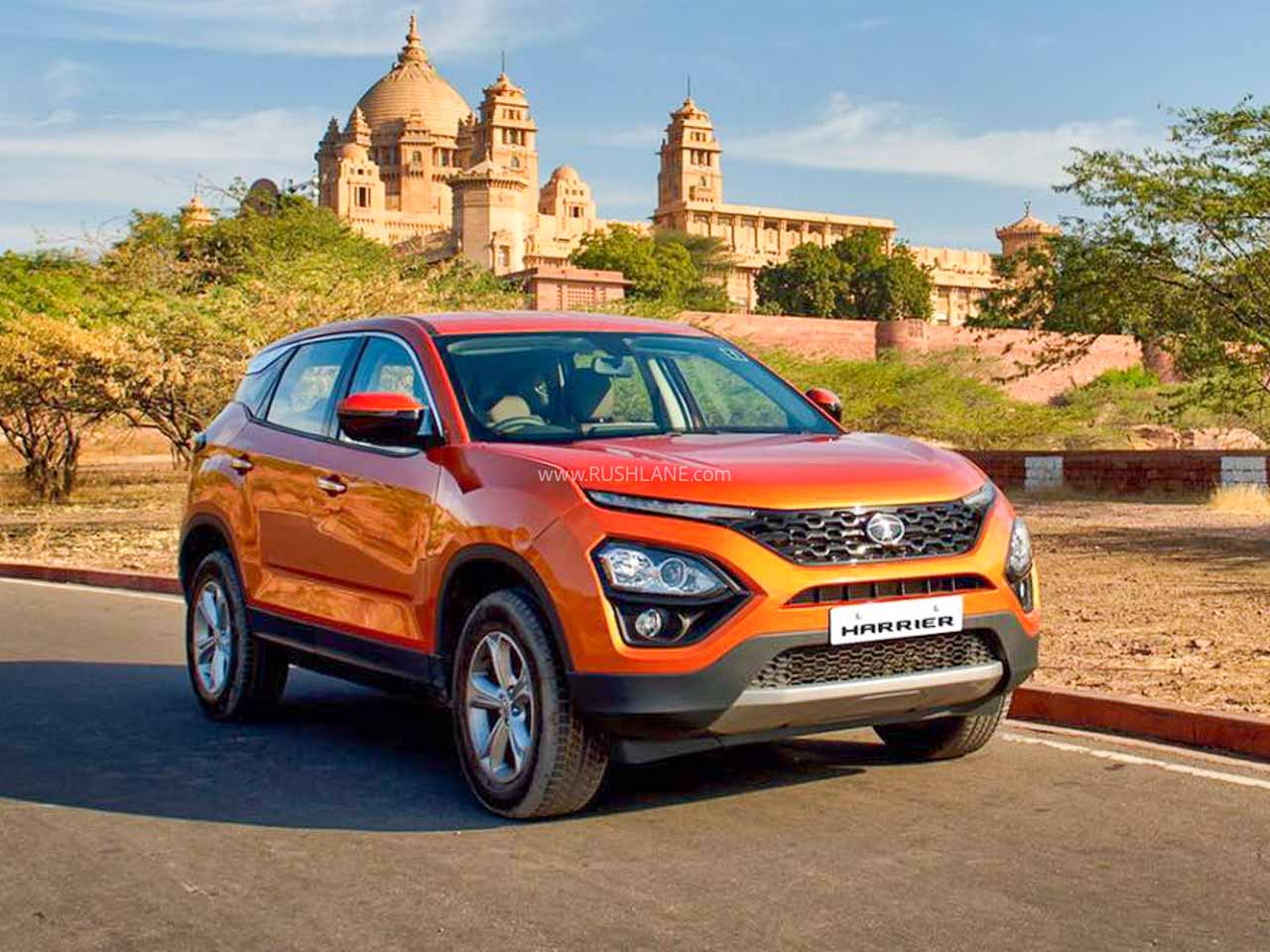 The COVID-19 pandemic has relegated Tata Motors’ India business to zero, as per CLSA. The company reported zero passenger vehicle sales in India in April 2020 following the lockdown announced causing all of the company’s manufacturing units to shut down production while dealerships also shut shop.

Not only have sales dipped to zero, but the pandemic has had a catastrophic effect on the company’s financial position. According to CLSA, Tata Motor’s debt has seen a significant increase while the company will not be in any position to reduce this over the next 1 to 1.5 years.

The auto major’s business in India does not hold any equity value but luckily the company has Jaguar Land Rover under its fold as the only business unit contributing to some valuation. Due to lockdown, share price of Tata Motors hit 66.2 on 23rd March. Since then, the recovery has been slow. In Jan 2020, share price was at 200+. Today, the share price was at 88 on the NSE at the end of day.

Tata Motors acquired Jaguar Land Rover (JLR) from Ford Motors in 2008 for $2.3 billion. JLR has contributed to 79 percent to Tata Motors’ consolidated turnover for the first 3 quarters of FY20. Tata Motors is yet to report its results for the March quarter of the last fiscal. However, the pandemic has also impacted JLR further augmenting its struggles with China due to the overall slowdown and in Europe because of Brexit.

The struggle of Tata Motors in India started way prior to the coronavirus outbreak. Sales in February 2020 had dipped by 31 percent when compared with sales in the same period of the previous year. In FY 2019-20, PV sales dipped by 38 percent when compared to sales in FY 2018-19 while commercial vehicle sales followed a similar path, dipping 34 percent in FY2019-20 as compared to sales in FY 2018-19.

Unlikely to see much improvement in the months ahead, Tata Motors has only to bank on the success of JLR to pull it through.
PB Balaji, Group Chief Financial Officer (CFO), Tata Motors has also stated that this year, the company had positive free cash flow of Rs.2,400 crores for quarter ended December 2019.

However CLSA reports that the company’s net debt could increase from Rs.284 billion in FY19 to Rs.681 billion in FY22. The brokerage firm surmises that future equity infusions could be utilized for loss funding and hence would add no equity value to its Indian business.

As per report, Tata Motors’ PV business has been struggling for some time now while the Commercial Vehicle business was the mainstay of the company operations in the country. However, in recent times, even this has been under some pressure due to an overall economic slowdown.