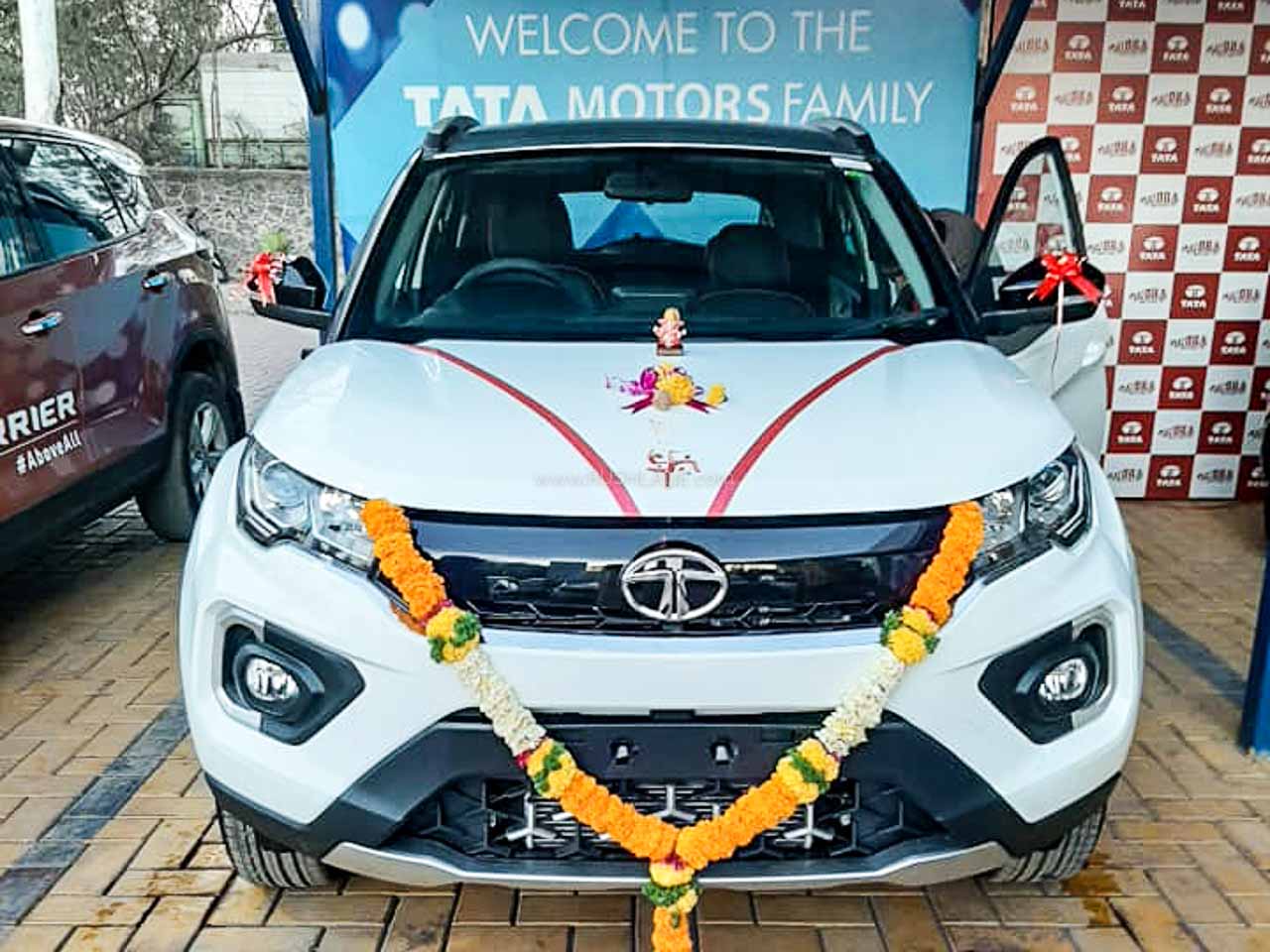 Tata Motors has pulled off what appears to be impossible at the moment. Given Covid-19 pandemic related disruption, lockdown and limitations, almost all manufacturers have posted sales decline. All but two. The biggest auto majors, Maruti and Hyundai have managed to limit sales decline to a small margin of 1, and 2 percent, respectively.

Tata Motors has managed to gain in this melee of chaos. With 15k units sold, sales growth is reported at 43 percent up from 10,485 units sold in July 2019. This is also the highest sales registered by the company in last 16 months. This has allowed Tata to climb to the 3rd spot in the largest car makers for July 2020.

For the month, this puts Tata Motors in the top three manufacturers in the country on basis of sales. To make a serious dent, Tata Motors would need to increase its market share, and the tried and tested method to do so is to have products in popular segments across the spectrum. Where volumes are a mainstay, Maruti Suzuki leads by miles. Hyundai at a constant second spot is also not in Tata Motor’s grasp. But at arm’s distance is Mahindra, the maker of SUVs.

But Tata Motors didn’t always punch so low, and had a double digit market share in the earlier decade. With its heydays long past it, the uphill challenge will be interesting to watch. Tata Motors has new and safer cars now. The market is changing. Number of people buying a car per 1,000 of the population has increased.

Finance plans and tools are aplenty. Segments are more defined. Manufacturing processes, logistics, and tech are improved. A lot is working in the favour if the Indian auto industry, which is a work in progress. Even the future of it, which many are betting on to be the emergence of affordable electric cars sees Tata Motors already making inroads.

At the conclusion of FY20, Tata Motors ended the year at 4.98 percent PV market share. M&M finished at 6.73 percent MS. Though a close target, Tata Motors and Mahindra don’t compete across segments and have products that in most segments aren’t comparable. In fact, the the segment war, Tata Sees competition from Maruti, Hyundai, and even new entrants Kia Motors, and MG Motor.

The stellar performance for July 2020, also sees Tata Motors market share at 7.6 percent, a marked improvement from the 5.3 percent it achieved in July 2019. In recent years, the company has introduced Nexon, Tiago, Tigor, Hexa, Harrier, and most recently, Altroz. The latter helped Tata Motors enter the premium hatchback segment. Any effort in improving its individual segment performances will bode well in its overall approach. Tata Motors will launch its 7-seater Gravitas, followed by its sub-compact HBX SUV, which is currently in road-testing phase.