Upgrading to BS-VI poses a significant challenge for leading automakers in the country, as it involves significant investment and labour. The larger the company, the greater the challenges, as a multitude of models need to be upgraded to BS-VI. Being the largest automobile company in India by revenue, upgrading its entire portfolio to BS-VI is proving to be a gargantuan task for Tata Motors.

However, upgrading to BS-VI also provides automakers an opportunity to trim their portfolio. This is the right time to remove any products that may not seem relevant for the future. Tata Motors has decided to do just that by discontinuing 140 models when it shifts its portfolio to BS-VI. Discontinued Tata vehicles will include several of its trucks, buses and passenger cars.

After 140 models will be discontinued, Tata Motors will be able to focus exclusively on 400 new products and around 1,000 variants. The trimmed portfolio will not only help reduce costs, but also allow the company to achiever faster time to market and higher commonisation. Tata will focus on its new modular platforms that can be easily tweaked to support a wide variety of existing and new models. 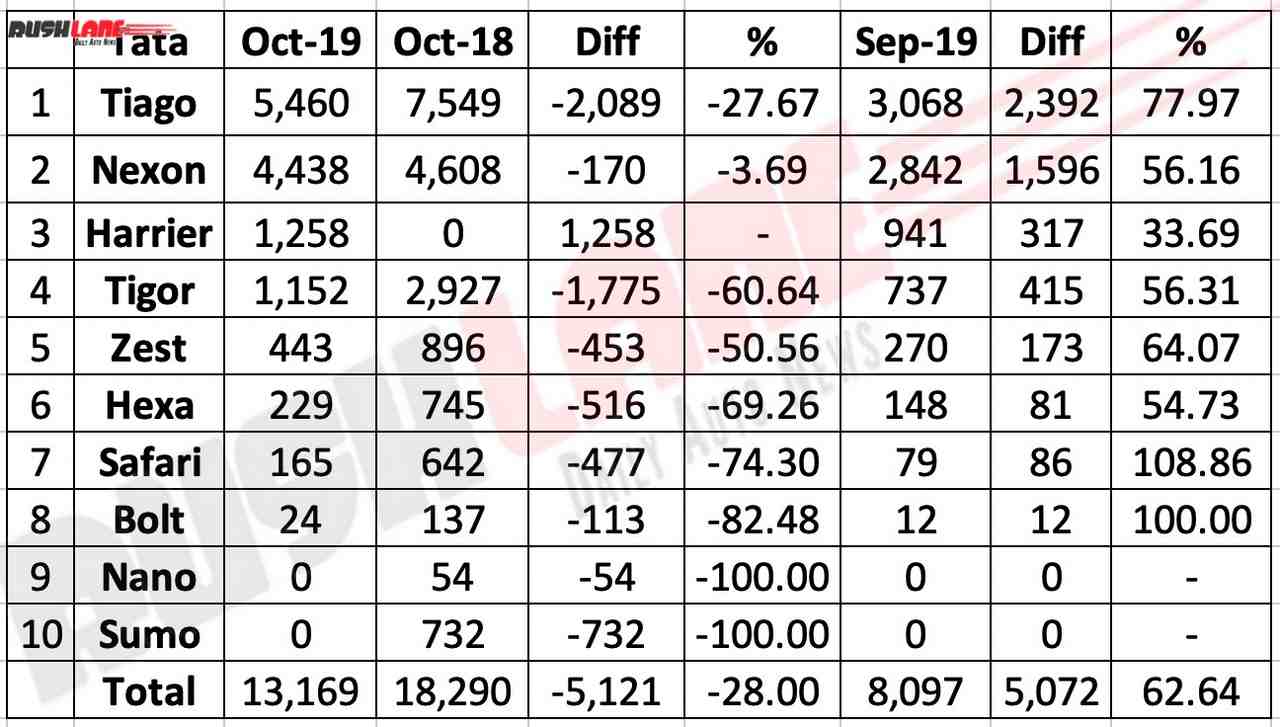 Majority of the upgrades will be carried out in Tata’s commercial vehicle portfolio. It will depend on end-user application, as things like engine, body styles and aggregates are changed as per customer requirements. Tata models that will be getting the upgrade include large buses, 55-ton trucks and 0.5 ton van Iris. In passenger car segment, the upgrades will apply to Harrier, Tiago, Nexon, Tigor.

Altogether, Tata Motors will be upgrading 40 different powertrain combinations for all engines with 1.0 – 5.9 litre capacity. Engine types include diesel, petrol, CNG and LPG that come with options of manual, automatic and automated manual transmission. In doing so, the company would have made massive investments of around Rs 2,500 crore. This would be the largest investment made by the company in terms of vehicle development.

Speaking about the significant changes in the company’s product portfolio, Rajendra Petkar, chief technology officer, Tata Motors said that they have removed vehicle combinations that do not seem to have future potential. He said that product variants have been cut down by 15-20% whereas total number of engines has been reduced by 25-30%.

Tata Motors has stated that all its engines are BS-VI compliant. In the next step, formal certification will be acquired. Type approvals have already been received for more than 80% of engines and certification process is complete for more than 90 vehicle combinations.