After having made an impactful return in the mainstream passenger car segment with some good products (read: Tiago/Tigor/Nexon/Harrier), Tata Motors is now looking to expand its used cars business in the country. Financial Express reports, Tata Motors believes that its used cars business will help it in the next phase of overall growth in the company.

However, Tata has clarified that it won’t be having a separate network for its used cars business. It is expected that it will empower its existing dealership network to facilitate the used cars business. Currently, the Indian automaker has started off with pilots in various locations to zero-down on potential markets with huge demand for pre-owned cars.

Back in 2009, Tata had started its own pre-owned car programme which was called Tata Motors Assured. However it never picked up as per company’s expectations. Whereas other automakers like Maruti and Mahindra continuously focused on their pre-owned cars businesses and helped their respective brands to grow. 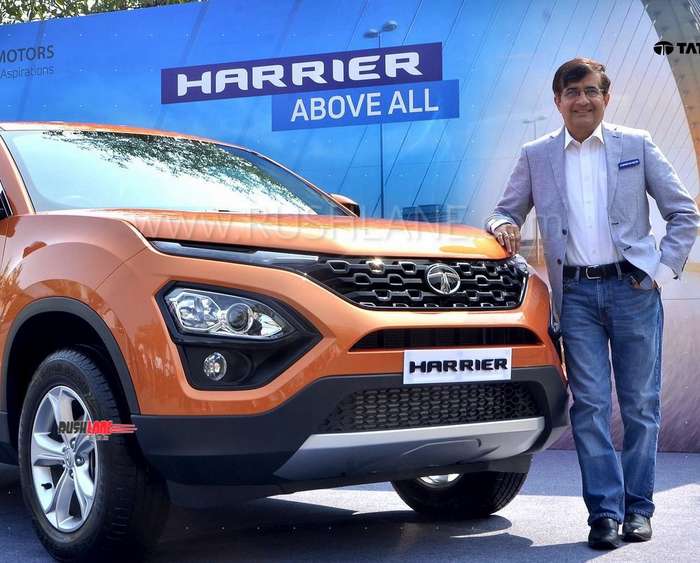 Tata Motors has had a good spree in the Indian market since the launch of the Tiago. Though the Hexa didn’t do exceptionally well, Tigor, Nexon and Tiago have all performed well in the market. The latest launch from Tata Motors was the Tata Harrier which was launched recently with an aggressive pricing.

Other upcoming launches scheduled from Tata for this year include the 45X hatchback (Maruti Baleno, Honda Jazz and Hyundai i20 competitor), a 7-seater iteration of the Harrier and probably an electric version of the Tata Tigor. Apart from expanding its product line-up, Tata Motors intends to aggressively increase its dealership network as well. Currently, Tata has a dealer network of around 780 outlets spread across the country, and it plans to take the count to 2,000 touchpoints by 2021.