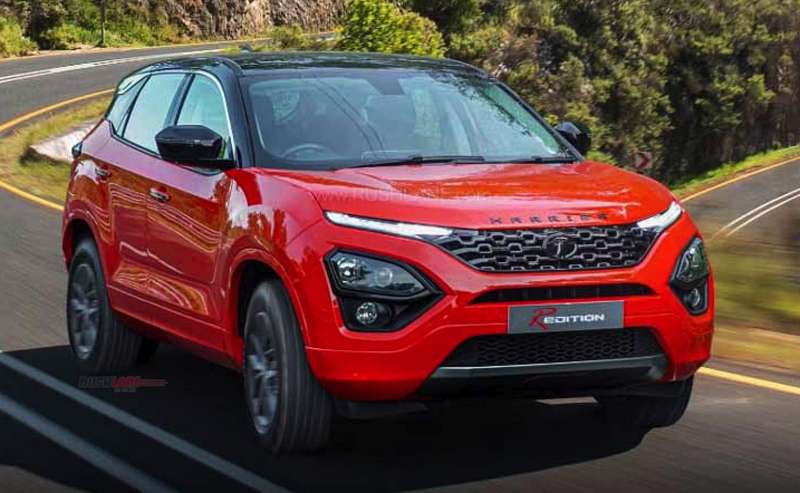 Tata Motors-owned Jaguar Land Rover has been struggling with sustained slowdown in its sales across the globe. Not long ago, British luxury brands were registering impressive growth rate in markets like China and were credited for keeping Tata Motors afloat at a time when the parent company’s sales performance in India was in a turmoil. To Tata Motors’ misfortune, just when the domestic sales seemed to picked up, JLR took a massive hit.

The Chinese market witnessed a slow down and the controversial Brexit deal (which is still inconclusive) threw spanners in JLR’s works. Earlier this year, the company announced a massive medium term cost cutting drive which will involve cutting jobs, eliminating non-essential travel of personnel and so on. The aim was to achieve cost saving to the tune of 2.5 billion pounds of which the company claims it has already achieved over 100 million pounds. 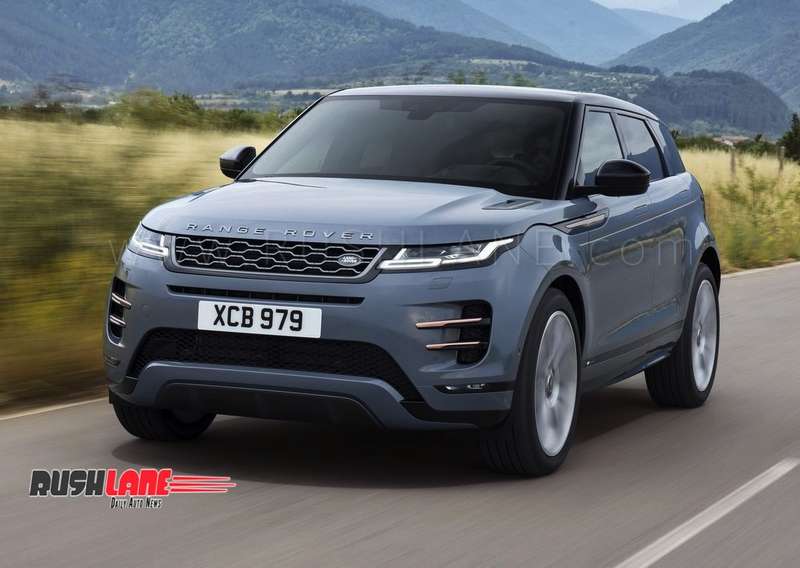 The company says that the financial performance in this quarter is in line with its prediction. JLR’s CEO Ralph Speth stated that the company is currently undergoing a major transformation and it would turn profitable later this fiscal, thanks to improved operating efficiency.

Things aren’t looking bright in India either as Tata’s domestic sales in June 2019 slipped by 14%. Global ratings agency Fitch Rating has downgraded Tata Motors to BB- citing that the automaker chances to turn profitable and generate cash are lesser in the next two to three years.

Despite the generally gloomy outlook, JLR started showing signs of recovery in its home market of the UK where sales in June improved by 2.8% (Y-o-Y). Sales in China is also reported to have shown some improvement.

Recently updated models and new products including the next generation Land Rover Defender are expected to provide the automaker a much needed momentum in the months to come.