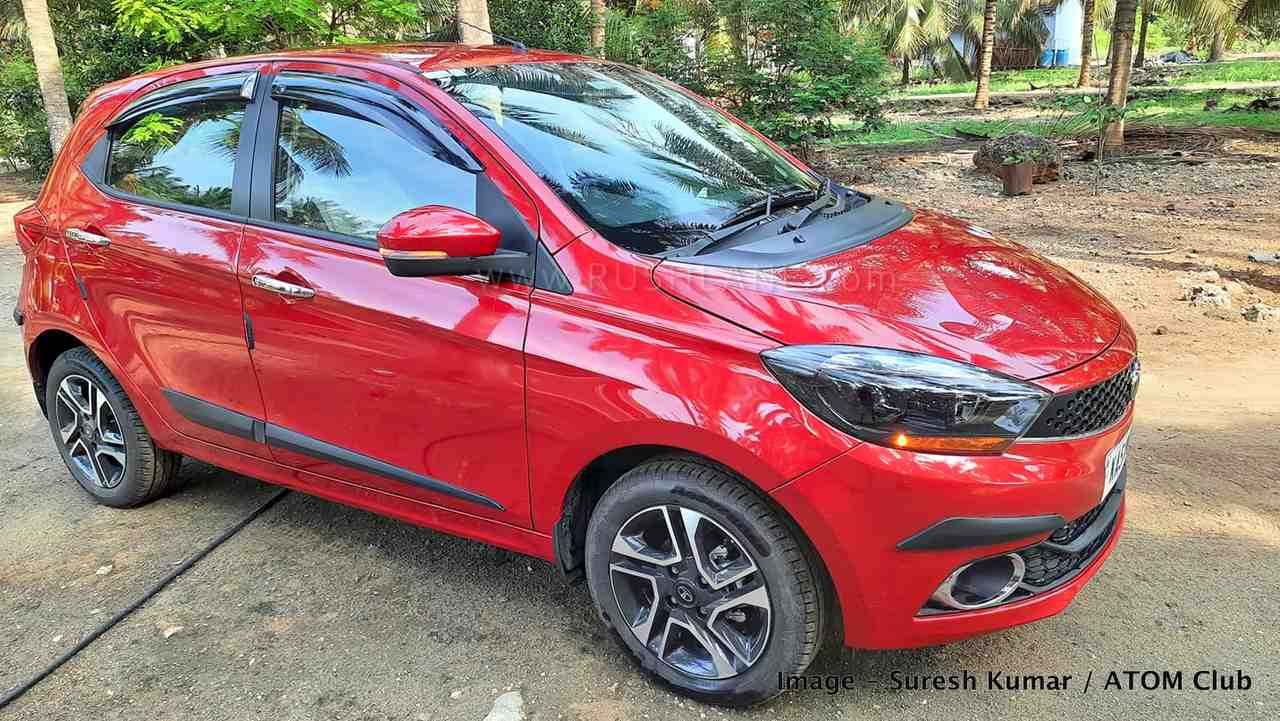 Though Tata Motors reported 28 percent sales decline for October 2019, things were remarkably better as far as MoM sales in concerned. Sales are up 62.64 percent from the 8,097 units sold last month. October sales stands at 13,169 units, down 5,121 units from 18,290 units sold a year earlier.

Tata Nexon remains popular and sales decline for the month is marginal at 3.69 percent. Sales stood at 4,438 units, down from 4,608 units sold a year earlier. MoM sales improved a great deal at 56.16 percent, up at 2,842 units. The company is now prepping for the launch of its Nexon EV. Scheduled for launch in Q4 FY19-20, it will mark the brand’s debut in the personal electric vehicle segment.

Tata Harrier sales was reported at 1,258 units. Last month Harrier sales had dipped below the 1k mark at 941 units. In recent months Tata has introduced inputs to Harrier including a sunroof, a Dark Edition, and pro-edition. However, in the backdrop of industry slowdown, the wider trim choice hasn’t converted to increased sales. If anything, Harrier sales has gotten more limited in recent months. It should be remembered that Harrier still hasn’t been in the market for a full 12-month period.

The remainder of Tata Motors’ vehicles collectively sold less than a 1000 units. Tata Nano and Sumo sales are at 0 units. Barring these two vehicles, Tata Motors has been offering discounts, exchange bonus and corporate discounts in varied combinations across its full range of vehicles to enthuse a slow market.

Bolt sales is in two digits at 24 units. As it stands, barring Harrier, which has no base sales to count on, all other vehicles have posted sales decline. In recent months a range of Tata BSVI vehicles have been spied testing. No doubt all these vehicles will be introduced before BSVI compliancy is mandated at the start of the next FY. While Tata Altroz was expected to go on sale much earlier, the manufacturer seems to have postponed that plan for sometime in 2020.