Tata Nano owner compensated for being overcharged by dealer

In April 2015, D. Sreedhar Reddy (60), a resident of Nerada in Nalgonda district purchased a 2012 Tata Nano CX from Star Motors for Rs 1,39,000. However, the complainant received an invoice where the vehicle’s price was displayed as Rs 1,19,519. Considerably lower than the amount paid by him to purchase the Nano CX.

The complainant raised an issue for having been overcharged, and approached the forum in Nalgonda, and submitted documents as evidence against the respondents. The claim was for the added sum of Rs 19,482 paid by the complainant. That’s a whopping 16.2 percent more than price noted on invoice. Upon hearing both sides, the forum directed the respondents to pay Rs 5,000 as compensation to the complainant. In addition, they were to refund the overcharged amount at an interest rate of 9 percent per annum.

However, the forum’s hearing wasn’t satisfactory to Reddy, and he approached the Commission. In his statement Ready said the ‘the former did not appreciate the evidence which was brought on record’. 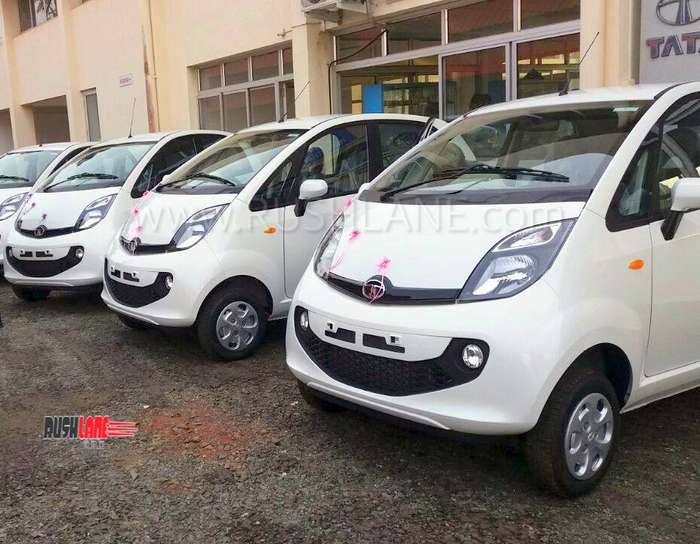 It’s no surprise though that the matter has taken 4 years to come to resolution. When it comes to consumer complaints, the pattern tends to be a long drawn one, and matters can take forever to be heard, and even longer for a resolution to be reached.

Speaking about the Tata Nano, it is still on sale in India. Production is not happening, but it is the existing stock which lies at company plant and dealer stock yard, that are being sold. Tata is planning to launch a replacement to Nano, which will sit below the Tiago in company line-up. It will come with all modern features as well as 5 star safety rating. It will be based on company’s new ALFA platform. Once launched, this new Nano replacement small car from Tata will take on the likes of Maruti Alto.