As 2018 ends on a lukewarm note for most manufacturers, looking forward to 2019 is but a given. The compact SUV segment, which a few years earlier was non-existent in India is a segment that has thrived, and proven to be fairground for all entrants. 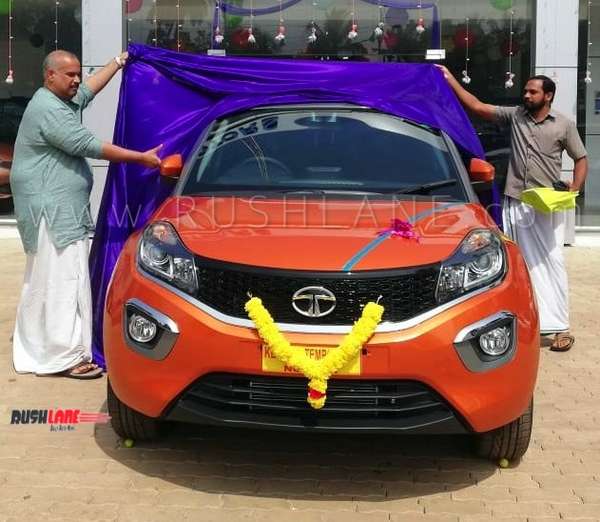 Tata Nexon sales for most of the year has only been comparable against the previous month considering sales began in September 2017. At the end of Q3 2018, Tata Nexon sales reported its first full year of sales. For 2018, 52,519 units of Tata Nexon are reported sold. That takes Nexon past Ecosport sales in 2018 by 546 units. A small margin, but a big victory nevertheless. 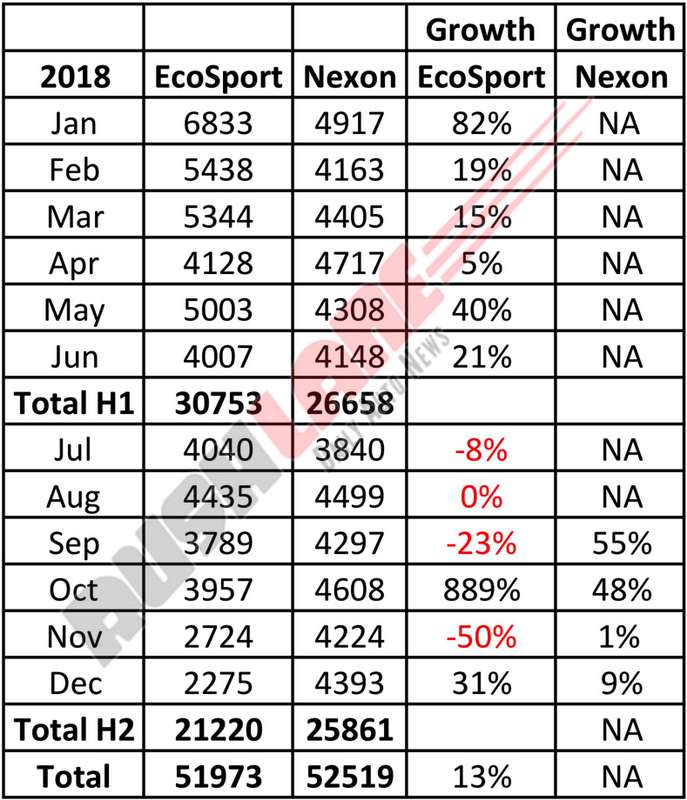