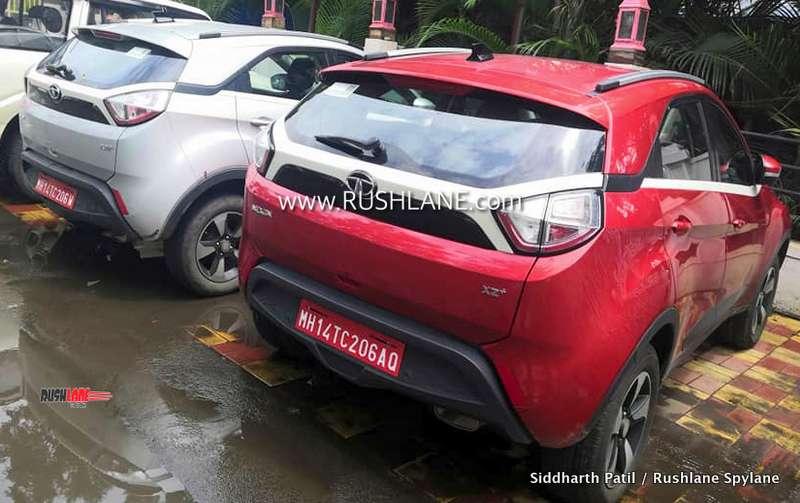 The Indian highway network always throws up a surprise or two. If it is not an awful pothole around a blind corner, it is either a stray animal crossing the road or slow moving trucks hogging all the available lanes.

For these reasons, cruise control system, a very basic form of driver assistance system, is seldom used. However, with more and more multi-lane expressways coming up across the country, the often overlooked feature could finally become useful in reducing driver fatigue and improving fuel efficiency.

Either way, a good proportion of car buyers do like a lengthy equipment list irrespective of whether they are gonna use all features or not. So, Tata Motors is planning to introduce cruise control system in its popular Nexon crossover as evident from these spyshots. The images were captured by automotive enthusiast Siddharth Patil, and shared on Rushlane Spylane group. 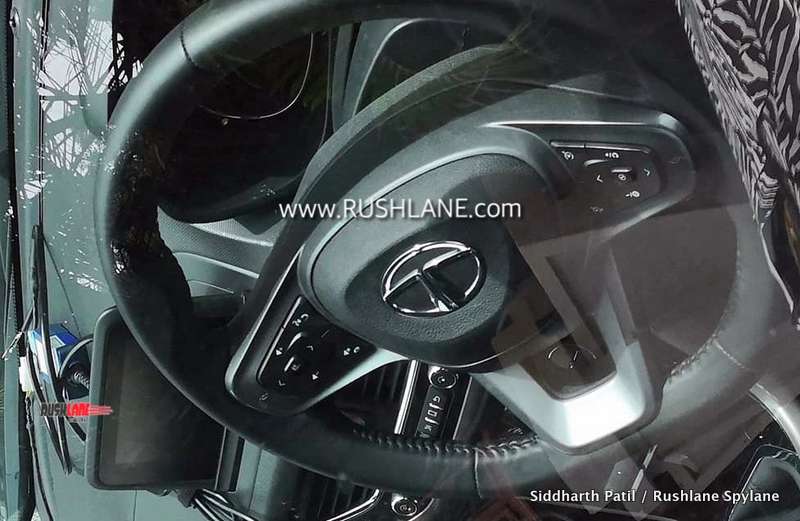 A pair of Tata Nexon test mules have been spotted with on-test number plates indicating that the BS-VI engines are undergoing trials. One of the prototypes features cruiser control buttons on the right side of the multi-function steering wheel. The steering wheel design itself is revised, and is now more like the one’s we have seen on Altroz.

In addition to the cruise control, we expect the Nexon BS-VI to come with more new features. The newly arrived Mahindra XUV300 and Hyundai Venue clearly leads the equipment game and the Nexon wants to close the gap if not outsmart its rival.

The Tata Nexon BS6 facelift is likely to be launched in the months to come. The sub-4m SUV is powered by a 1.2-liter petrol engine and a 1.5-liter diesel engine. Both motors are turbocharged and both have an identical power output of 110 PS. A 6-speed manual transmission is standard across the range but both engines can be specified with optional AMT. 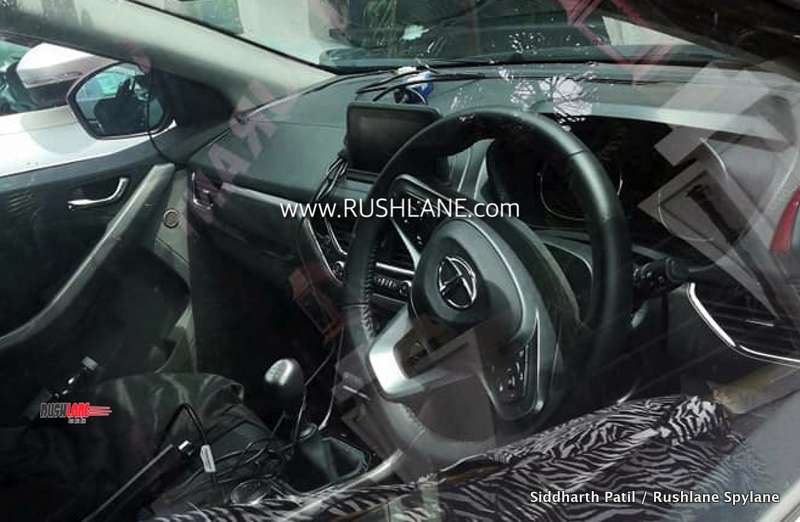 Speaking at the recent Annual General Meeting, Tata Group Chairman N Chandrasekeran confirmed that the Nexon electric is one of the four new EVs the automaker is readying for launch in the next 18 months. The Nexon EV is likely to share its running gear with the Altroz EV. A range of around 250-300 km on a full charge and an array of incentives from the government would make the engine-less crossover a tempting proposition for urban dwellers. The additional initial cost would be offset by the electric powertrain’s significantly low running and maintenance costs.