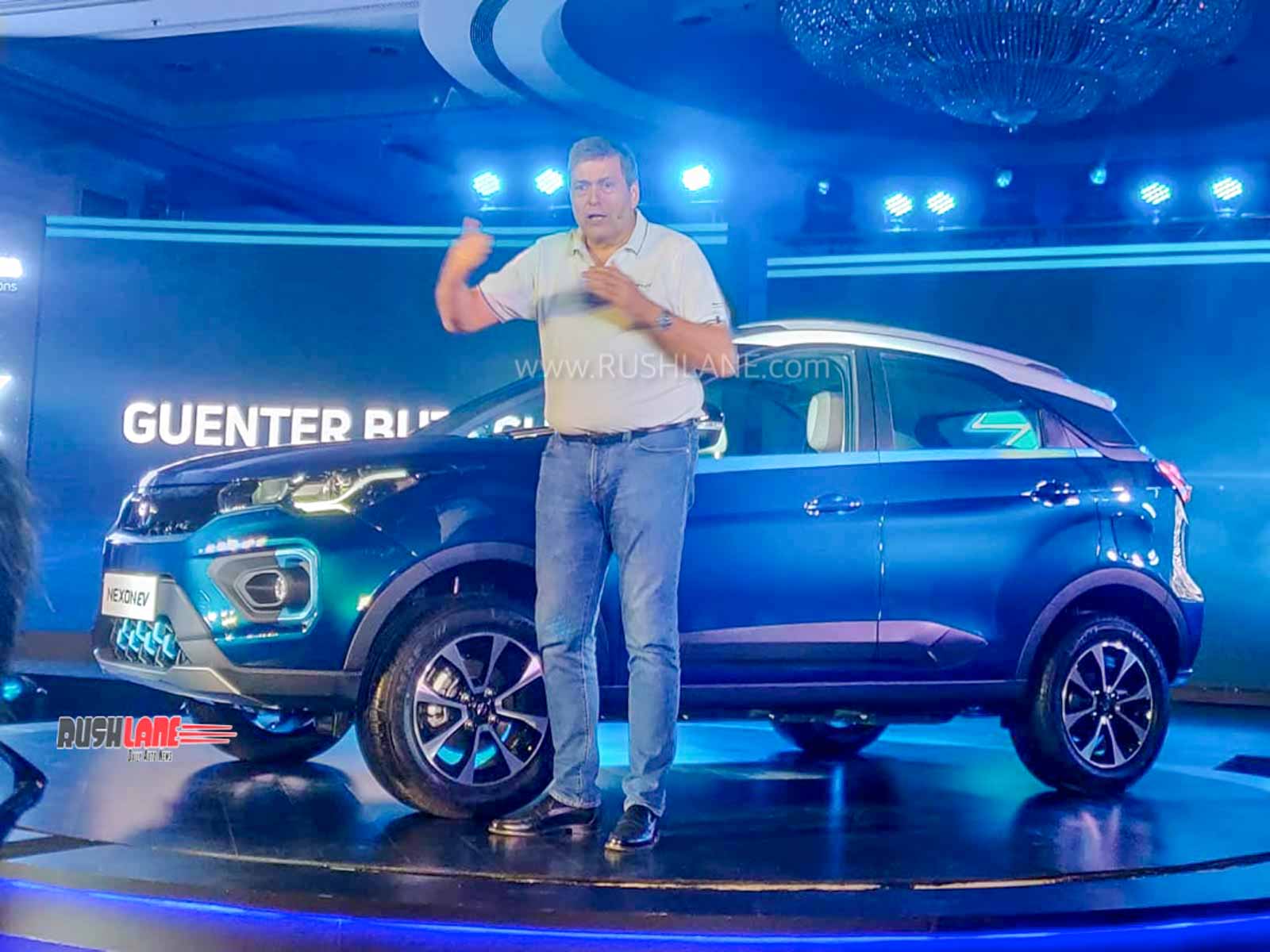 Over the past few months, Tata Motors has been busy working on the much-anticipated all-electric version of the popular Nexon compact-SUV. Many are still sceptical whether the Nexon EV will be as good as its petrol/diesel sibling which boasts of a five-star Global NCAP safety rating (the first and only Indian car to attain it). However, with the company finally pulling the cover off the Nexon EV, we get to know more about the electric compact-SUV. Tata Motors claims it is the first true Indian EV.

Even before its official debut, the company started a promotional campaign on YouTube (dubbed as #TheUltimateElectricDrive), taking the EV to the heights of Northern India in a bid to showcase its capabilities in the unpredictable terrain and weather conditions of the country. 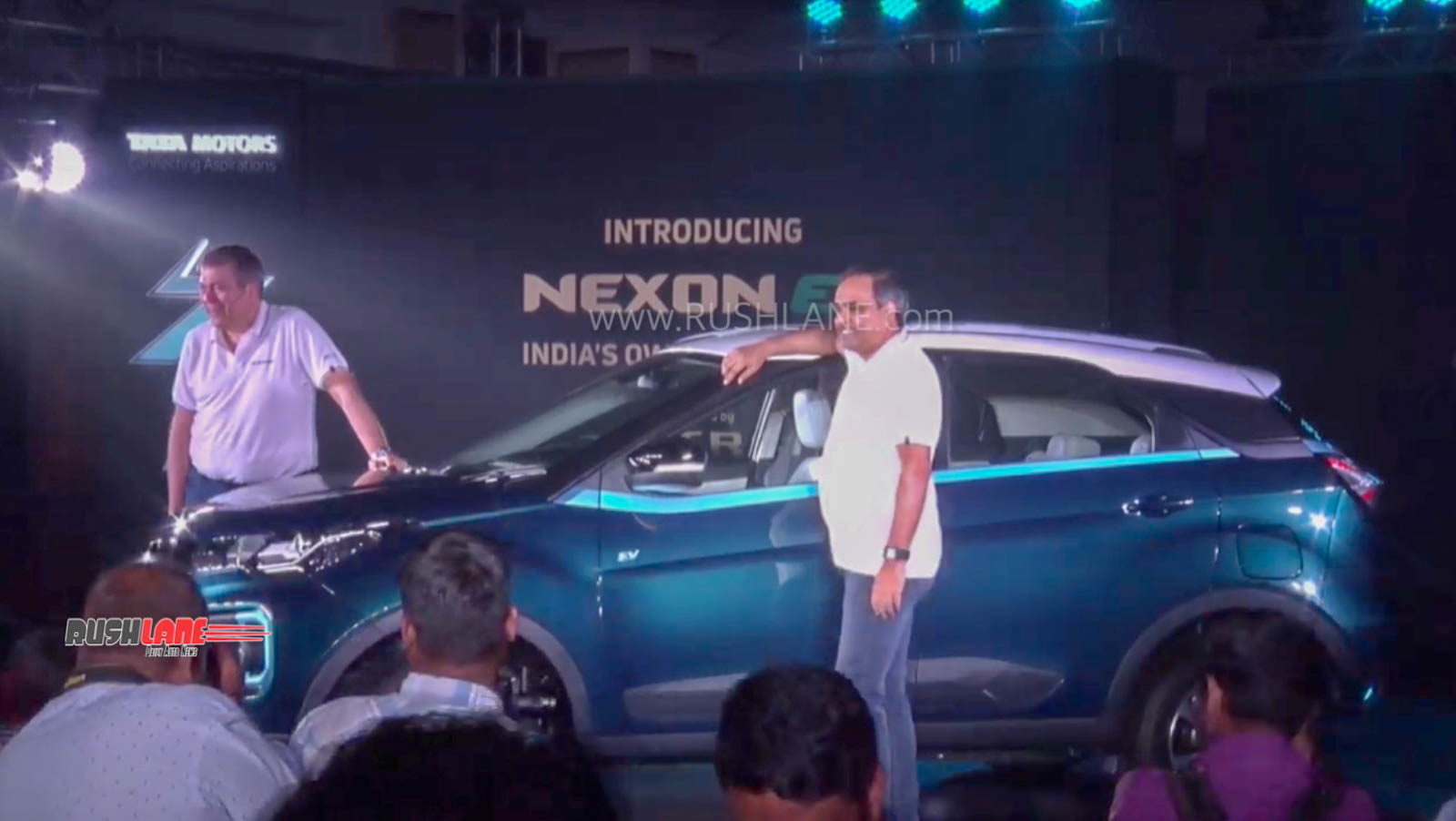 The Tata Nexon EV has a claimed range of more than 300km on a full charge, which is nothing short of impressive. The battery comes with an 8 years/1.60 lakh kms warranty and boasts of fast-charging (0-80% in 1 hour; 8 hours via normal charging). The running cost is claimed to be just 1/5th of a normal ICE vehicle.

Compared to the regular Tata Nexon, the changes are not just limited to the power plant. The compact-SUV has gone through extensive styling changes all around. The bumpers have become more prominent while the lighting systems follow the LED way. The new set of four-spoke alloy wheels go well with the overall design. There are subtle “electric teal” blue accents on the outside as well as inside. The EV has a best-in-class ground clearance of 205mm. A host of state-of-the-art connectivity features make the Nexon EV even more desirable.

We had shared a few spy images of the Nexon EV’s interiors, which clearly reveals the rotary drive selector, in place of a conventional gear lever. The three-spoke steering looks sporty and the instrument console has been given a digital treatment like every new Tata model such as the Harrier and Altroz. The two driving modes (Drive & Sport) are accompanied by Hill-Climb and Hill-Descent controls and re-gen.

Finally, coming to the safety department, the Tata Nexon EV is capable of the same five-star Global NCAP safety rating. The Tata Nexon will be available in three formats: XM, XZ+ and XZ+ Lux.

Tata Motors has already got the Tigor EV (not based on Ziptron) under its EV portfolio, but the Indian market never found it particularly desirable. Initially available only for fleet operators and government agencies, the Tata Tigor EV showcased just basic performance and range figures for its rather high pricing. The company later introduced an extended-range variant for the general public via select dealerships at a starting price of Rs 9.44 lakh ex-showroom (which is still a premium over its ICE counterpart).