Tata Motors has revealed that its popular SUV Nexon has clocked almost equal sales in petrol and diesel variants. Earlier, customers used to prefer diesel SUVs, but since deregulation of diesel, the once cheap fuel has become pricier. As fuel cost benefit is no longer huge, an increasing number of customers are buying petrol SUVs.

Nexon is Tata’s first SUV to be launched in both diesel and petrol variants, which has been advantageous for customers. Tata Nexon has also proved its superiority in safety standards after it received 4 star rating by Global NCAP. 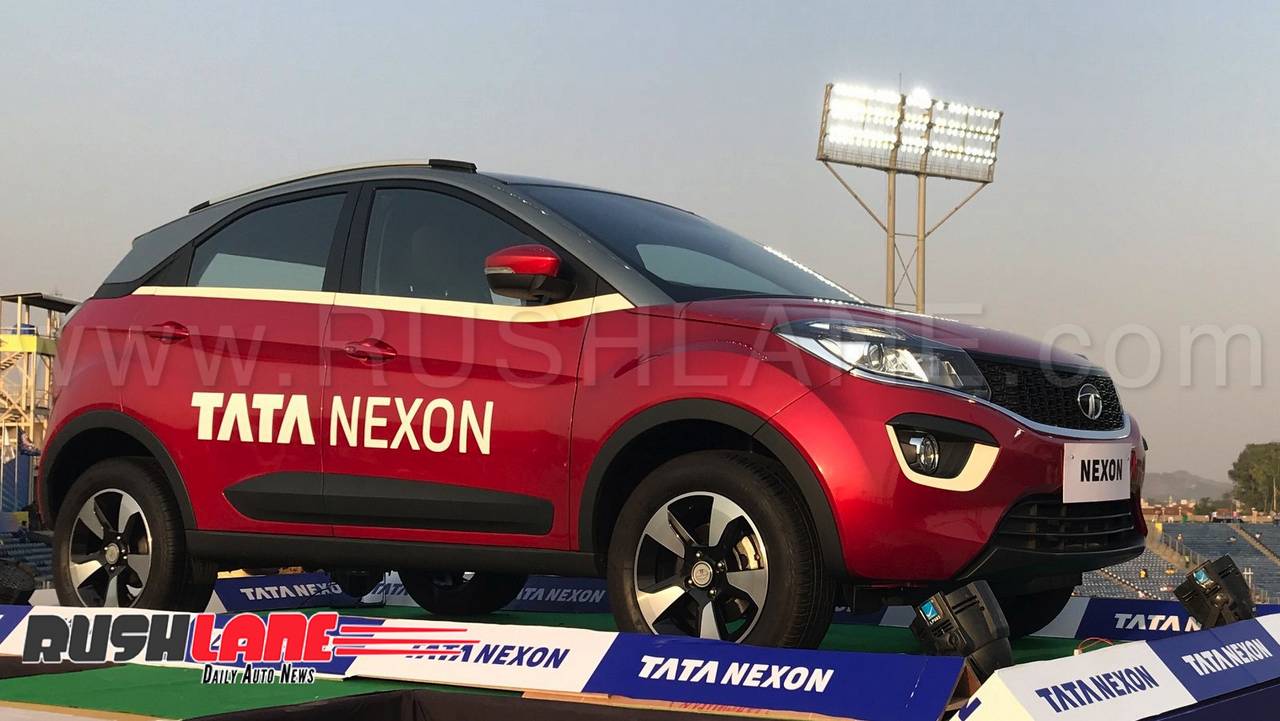 Elaborating upon the demand for Nexon’s petrol variant, Tata Motors – President, Passenger Vehicle Business Unit, Mayank Pareek told Car and Bike, that demand for petrol is on the rise, while demand for diesel is expected to decline. Further more, diesel prices will increase once BS6 emission norms come into effect, which will further decline sales of diesel variant.

Increasing preference for petrol engines can also be seen with other vehicles. Toyota had launched its next-gen Fortuner and Innova Crysta in petrol variants and Mahindra is working to develop a petrol variant of Marazzo MPV that will be launched on September 3rd.

Growing demand for petrol variants is also due to regulatory uncertainty related to diesel vehicles. In Delhi, National Green Tribunal (NGT) has banned diesel vehicles that are more than 10 years old. There are restrictions as well on sale of diesel vehicles with engine capacity more than 2000 cc. Such decisions have affected consumer sentiments, triggering the move to petrol vehicles. 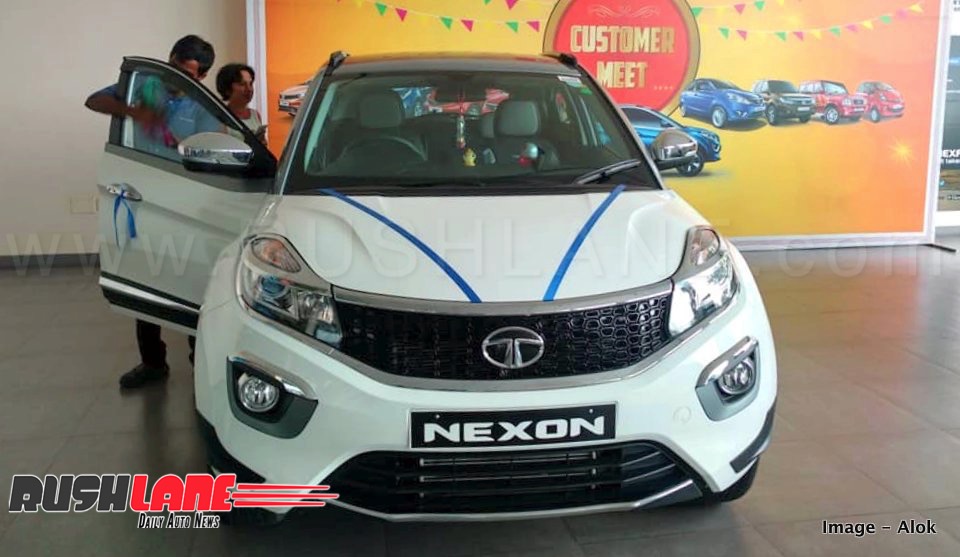 Describing the situation, Mr Pareek said that when the Nexon was launched, people were buying more diesel variants. But the situation today is different. Nexon sales for petrol and diesel are same. Just earlier this week Tata revealed that production of Nexon has crossed 50,000 units in India.

The next level in evolution of petrol and diesel vehicles will be the shift to electric, fuel cell and other innovative technologies. Tata Motors has already developed Tata Tigor EV, which are being delivered to EESL. Tata is working to develop electric engines for its other models including Tiago and Nexon.