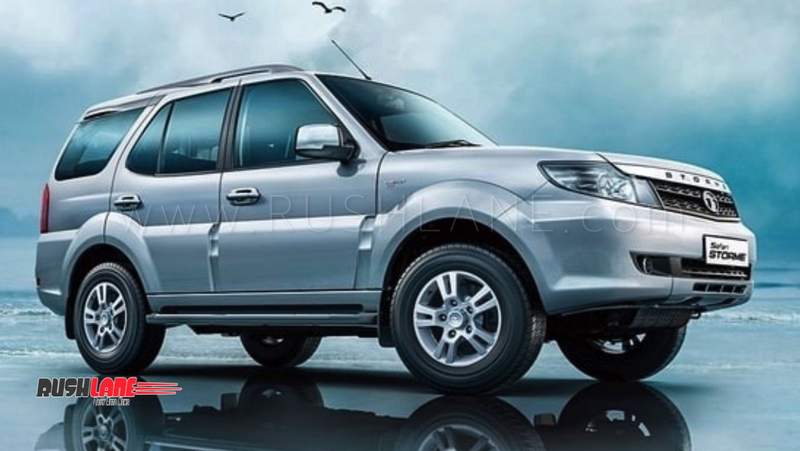 We have learnt that Tata Motors has stopped producing non-airbag variants of the Bolt, Zest, and Safari in a bid to comply with the updated safety norms. These variants will continue to be retailed until the stocks last.

The Bolt and Zest twins have been posting abysmal sales performance for ages but the automaker has decided to retain them for now. Variants discontinued (both Bolt and Zest) are diesel XM as well as petrol XE and XM. The remaining XT variant offers standard dual airbags and ABS with EBD.

Similarly, the Tata Safari LX base and VX 4×4 top variants are no longer produced. The surviving variants of all the three models are expected to offer additional safety features such as reverse parking sensor, front passenger seat belt warning, and speed alert system, as mandated by the government. The updated variants are expected to be introduced silently without any noticeable change in the price tag.

While the high-end variants of the Bolt and Zest are expected to clear the upcoming Bharat New Vehicle Safety Assessment Program (BNVSA) crash tests easily (Zest has a 4-star rating from Global NCAP), we are not quite sure if the Safari will make the cut or not. There are reports that after the October 1, 2019 deadline, the rugged old SUV is set to hang up its boots.

The diesel variants of the Zest and Bolt twins which employ the 1.3-liter Fiat-sourced MultiJet engine are not expected to receive BS-VI upgrade. Tata Motors has hinted that it will withdraw its compact diesel models once the new emission regulations kick in from April 1, 2020.

We expected to see a significant revamp of the automaker’s portfolio by 2020 as it strives to develop a youthful image. The ageing and slow selling products (like the Hexa) are likely to be retired to make space for new products like the Altroz hatchback, H2X mini SUV, Buzzard (7-seat Harrier) and so on. The company is also working on a Hyundai Creta rival (codenamed Blackbird) to fill up the void in its lineup. Moving forward, Tata Motors will be aiming to have fully electric variants of all of its products.