Tata Motors that scored over both Nissan and Mahindra in the tender to supply vehicles to the Indian Army, have delivered the first batch of the Safari 4×4. Indian Army will will get delivered a total of 3,192 units of these Safari 4×4 over the next few months.

The first batches which were delivered, were in the Army Green colour. Now, a white colour variant of the same Indian Army spec Tata Safari 4×4 has been spied on test in Mumbai. The said variant of Tata Safari is GS800 (General Service 800) and comes fitted with all the accessories that are already seen on the green coloured Army-spec Tata Safari. 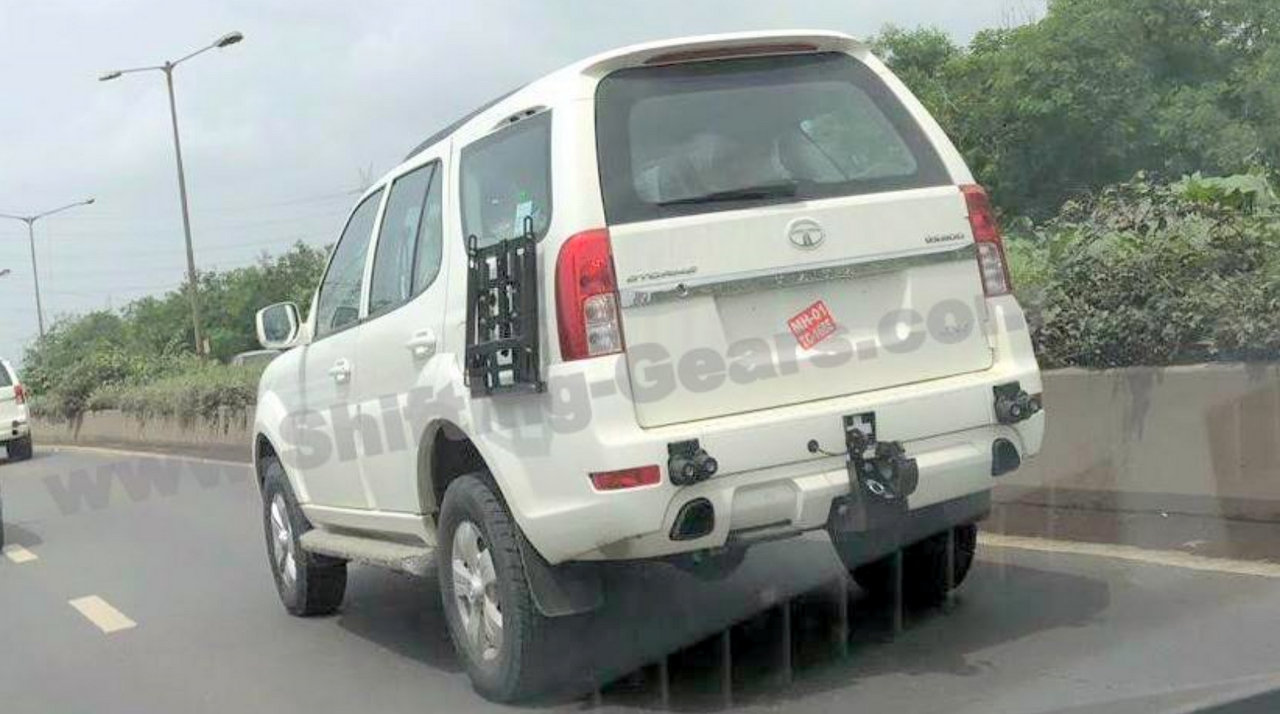 The Army spec Safari Storme which have been spotted till now, were noted in a green paint that is distinctive to all Indian Army vehicles. The entire SUV is painted in this unique shade of green and there is no use of chrome throughout its exterior while every plastic part is also in the same shade of green. The only non green parts are the footsteps and roof rails. This brings the question, why there is a white colour on test? Is it for Army officers inside city use?

Speaking about accessories, exteriors were also noted with a pintle hook at the rear, an antenna on the hood and spotlights on front bumper. The green color scheme is even extended to the 5 spoke alloy wheels. Interiors are done up in beige but other details of interiors are not revealed as on date. Engine specifications on the Tata Safari Storm includes a 2.2 liter, 4 cylinder, turbocharged diesel engine offering 154 bhp peak power at 4,000 rpm and 400 Nm torque at 1,700-2,700 rpm mated to a 6 speed manual transmission with a 4×4 drive system. 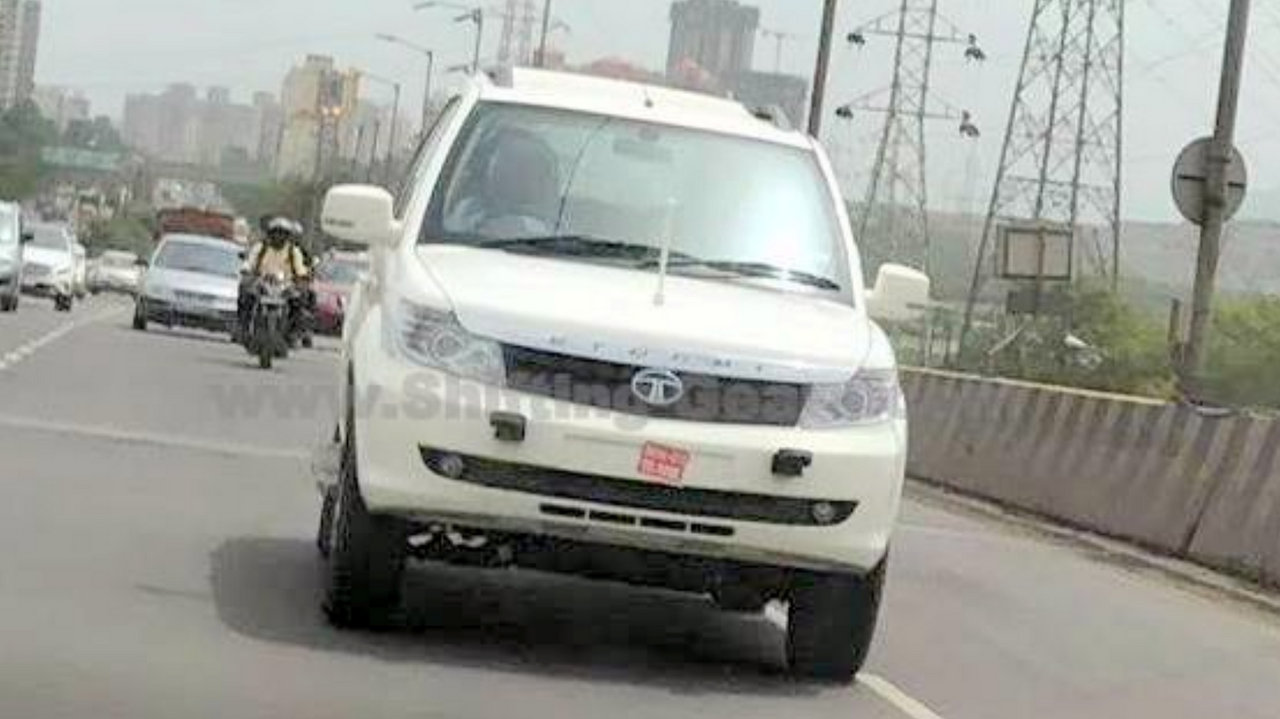 Commanding high ground clearance at 200mm, a ladder-on-frame chassis and 4 wheel drive system makes the Safari Storm ideally suited for use by the Indian Army as it is capable of tackling the roughest of terrain. It is also its 4×4 transfer offering both high and low ratios and shift-on-fly system that can be operated by a rotary knob located near transmission gear level that suits the demands of the Indian Army.

Modified as per Ministry of Defence requirements and complying with Request for Proposal (RFP) the Tata Safari Storme, under the newly formed GS800 category, also gets hard roofs, run-flat tyres and air-conditioning and has minimum payload capacity of 800 kgs. If all goes well, over the next few years, Indian Army will replace their entire fleet of over 30,000 Maruti Gypsy with the Tata Safari 4×4.