Tata Tiago, the small car which is widely considered as the first successful Tata of the modern times, has posted its best ever monthly sales. In Aug 2018, Tata Tiago sales were at 9,277 units. This means, it contributed more than 50% to Tata’s total sales for the month which stood at 18,420 units.

Not only Tiago sales are higher than that of Tigor and Nexon sales combined, they are better than all other Tata cars in the line-up. Nexon was the second best-selling Tata car for the month with sales of 4,499 units. To celebrate the success of Tiago, Tata Motors will launch a new variant of Tiago called NRG on 12th September. Images and details of this new Tiago NRG have been leaked ahead of launch. 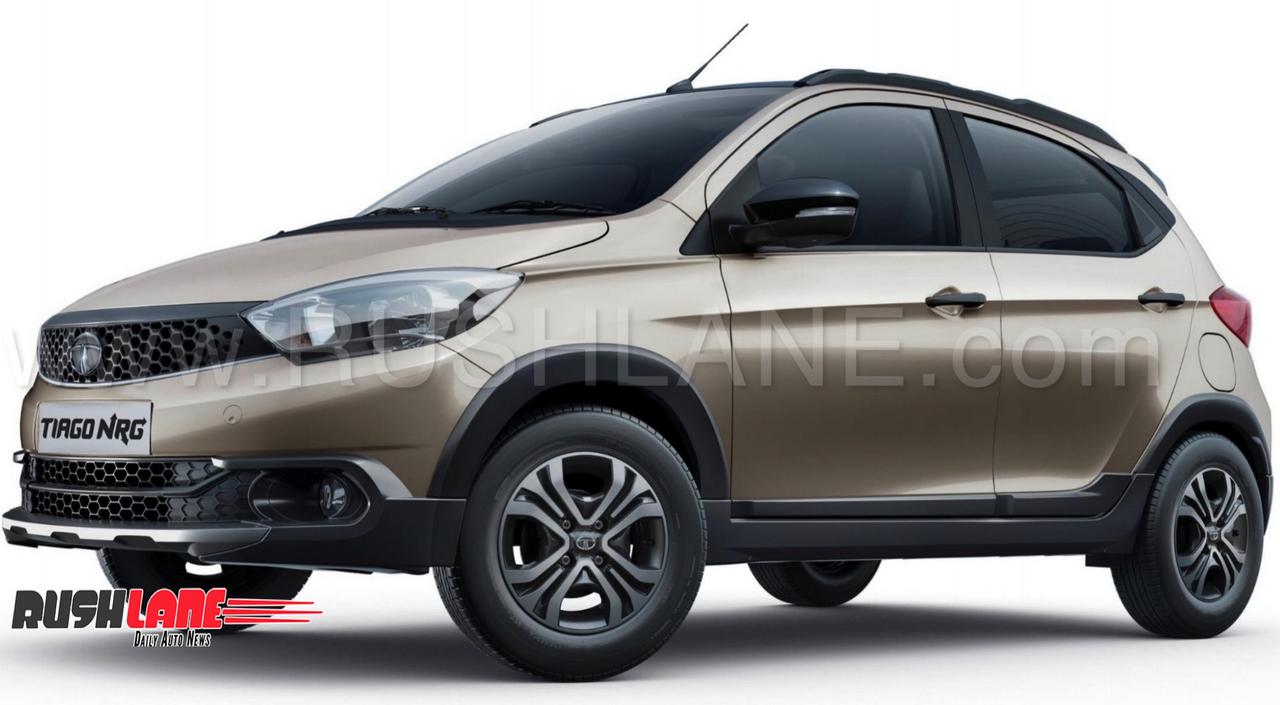 Named Tiago NRG (derived from eNeRGy), the new variant is a crossover based on the hatchback. It will rival the likes of Maruti Celerio X and Ford Figo Freestyle. 2018 Tiago NRG will offer more space and comfort, as its longer, wider and taller in comparison to the existing Tiago. Tiago NRG’s length, width and height measure 3,793 mm, 1,665 mm, and 1,587 mm respectively. Another key change is the increased ground clearance, which now stands at 180 mm. It will provide improved manoeuvrability on uneven surfaces. 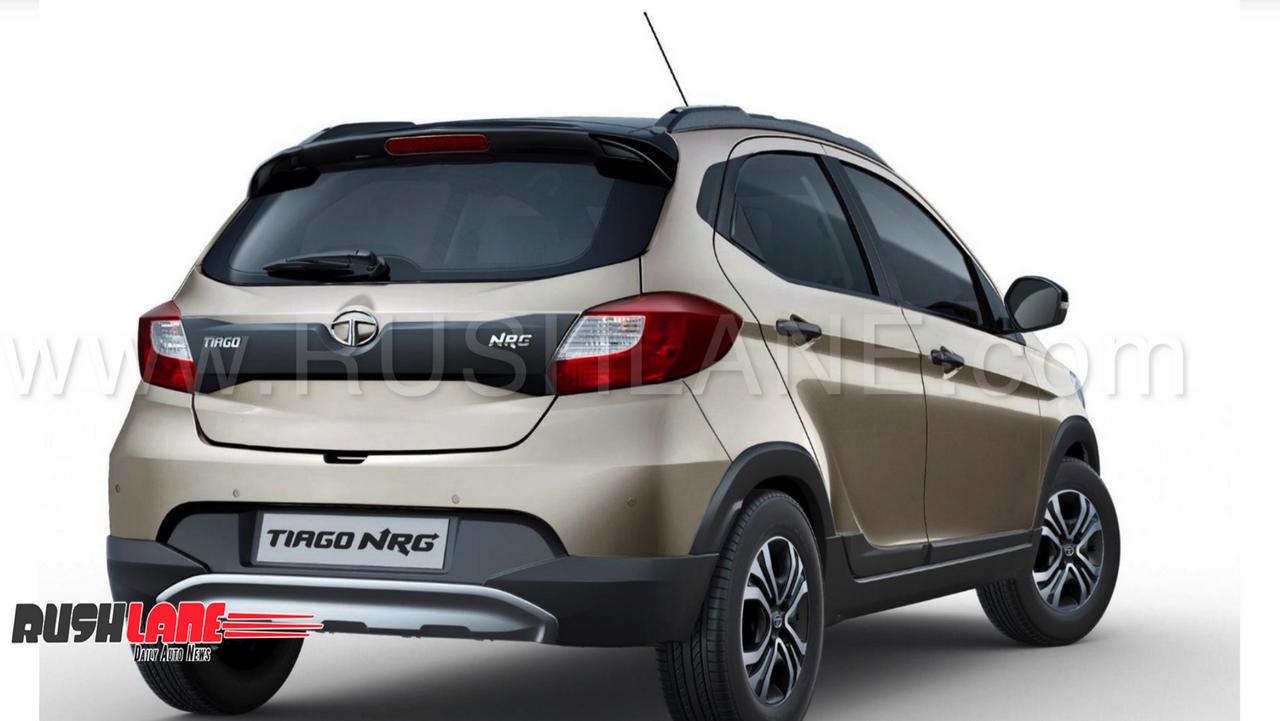