Jayem Tata Performance, the joint venture company formed by Tata Motors and Jayem Automotives of Coimbatore, will launch two performance cars this month, ahead of the Diwali festive season. The Tiago JTP and Tigor JTP are the first two cars of this joint venture. They were showcased at the 2018 Auto Expo in February. 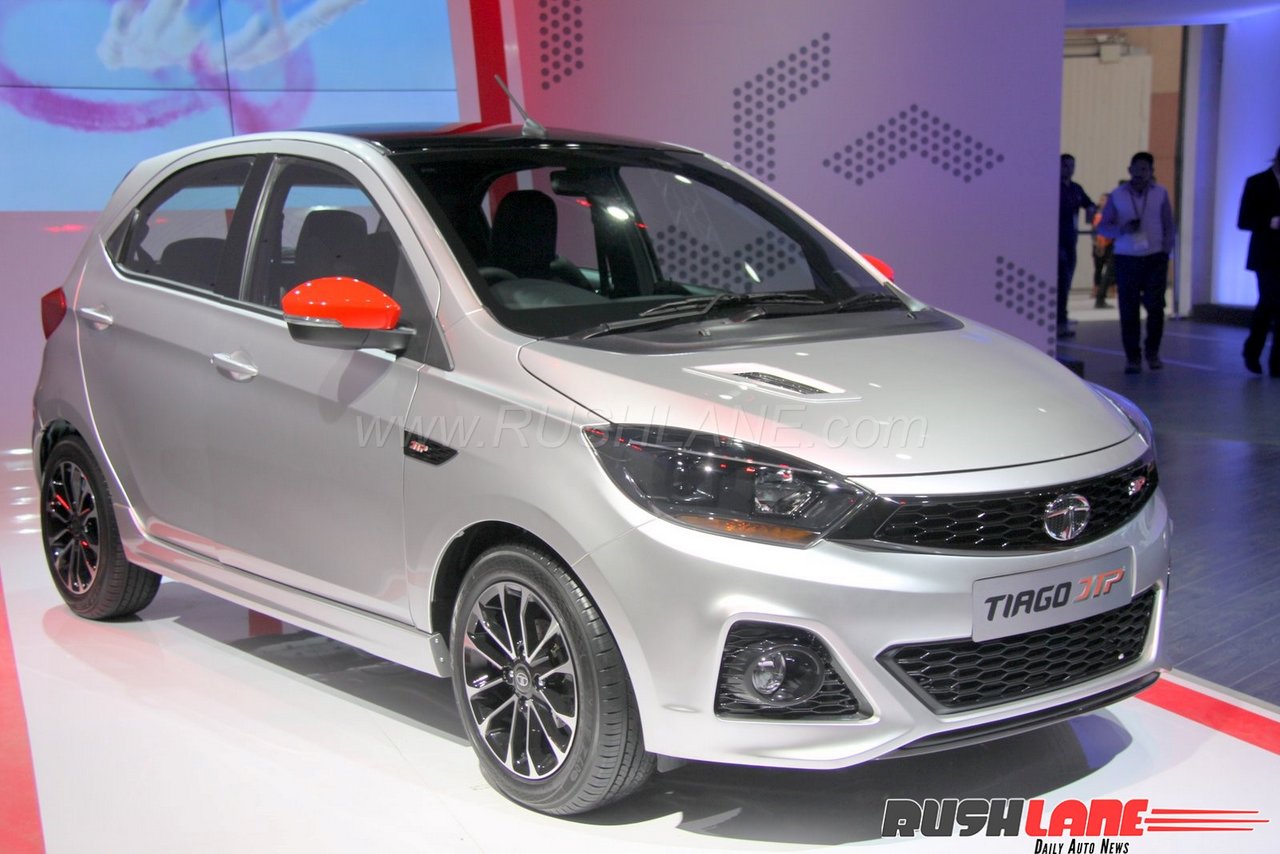 JTP badging will be seen on its front grille while the Tiago JTP will sit on new 15” six spoke diamond cut alloy wheels. Its sporty exteriors will also be seen with contrasting ORVMs, a diffuser at the rear with a roof spoiler.

Tigor JTP on the other hand will also get similar exterior updates while interiors will also continue with the sporty appeal with leather upholstered seating, aluminum pedals and an 8” Harmon Kardon audio system. 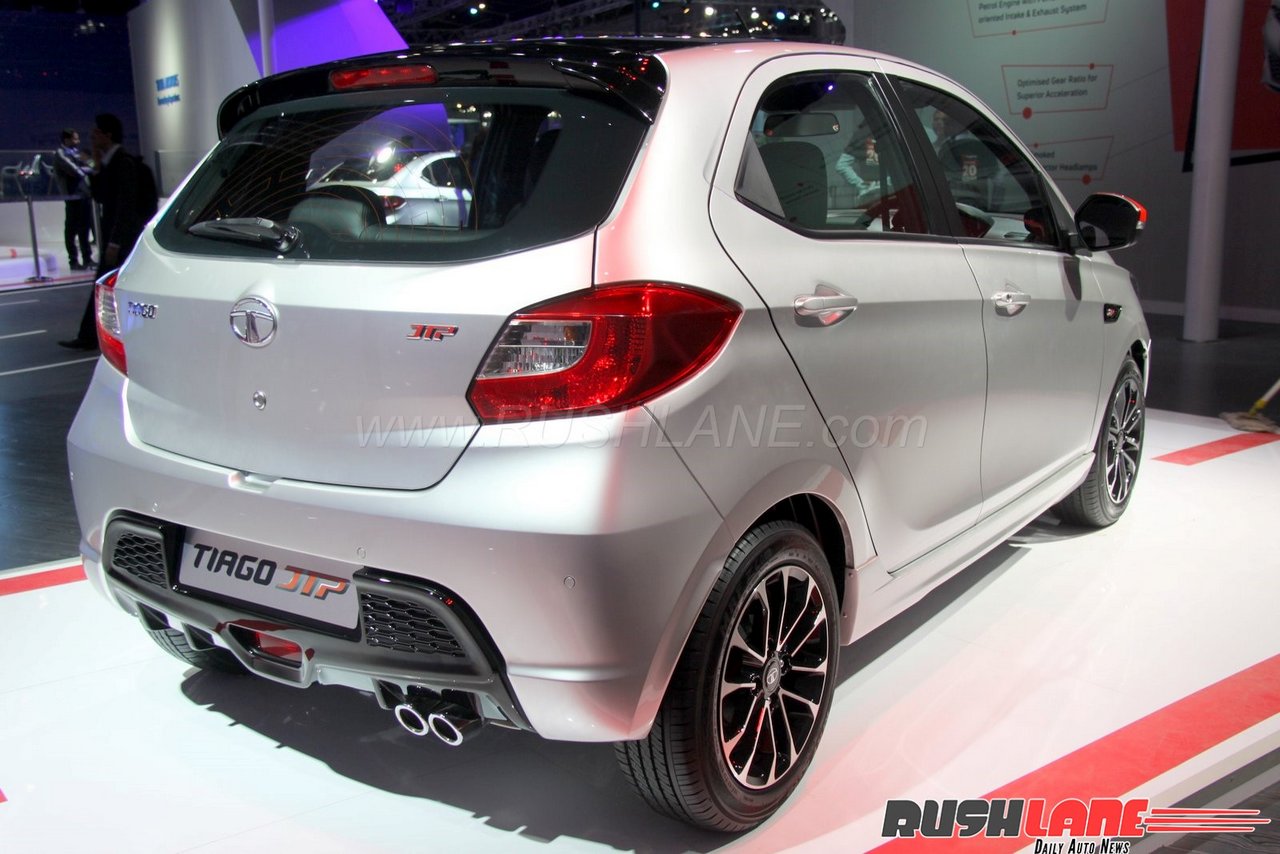 Tata Tiago JTP and Tata Tigor JTP will be powered by a 1.2 liter turbocharged Revotron petrol engine. This is the same engine which is currently on offer with the standard variants of both the cars. But on board the JTP variants, the same engine will deliver more than 110 PS, making them more powerful than the Nexon.

The engine will be mated to a 5 speed manual transmission. Prices of the two models are expected to fall between Rs 6-8 lakhs while in terms of competition the hatchback will compete against the Maruti Baleno RS and Volkswagen Polo GT TSI. The Tigor will also compete against petrol variants of the Ford Aspire and Honda Amaze, both of which cost more than the Tigor JTP.