Set for launch later this year, hopefully just ahead of the festive season is the all new performance-spec Tata Tigor JTP. The sportier 2018 Tata Tigor JTP is actively being tested as of now. Caught on camera in Coimbatore, Tamil Nadu, the test vehicle appears to be in near production stage.

Similar to Tigor JTP, Tiago JTP version is in the making, and has been seen on test on a number of occasions. Both cars were showcased as production-ready concepts at the 2018 Auto Expo. 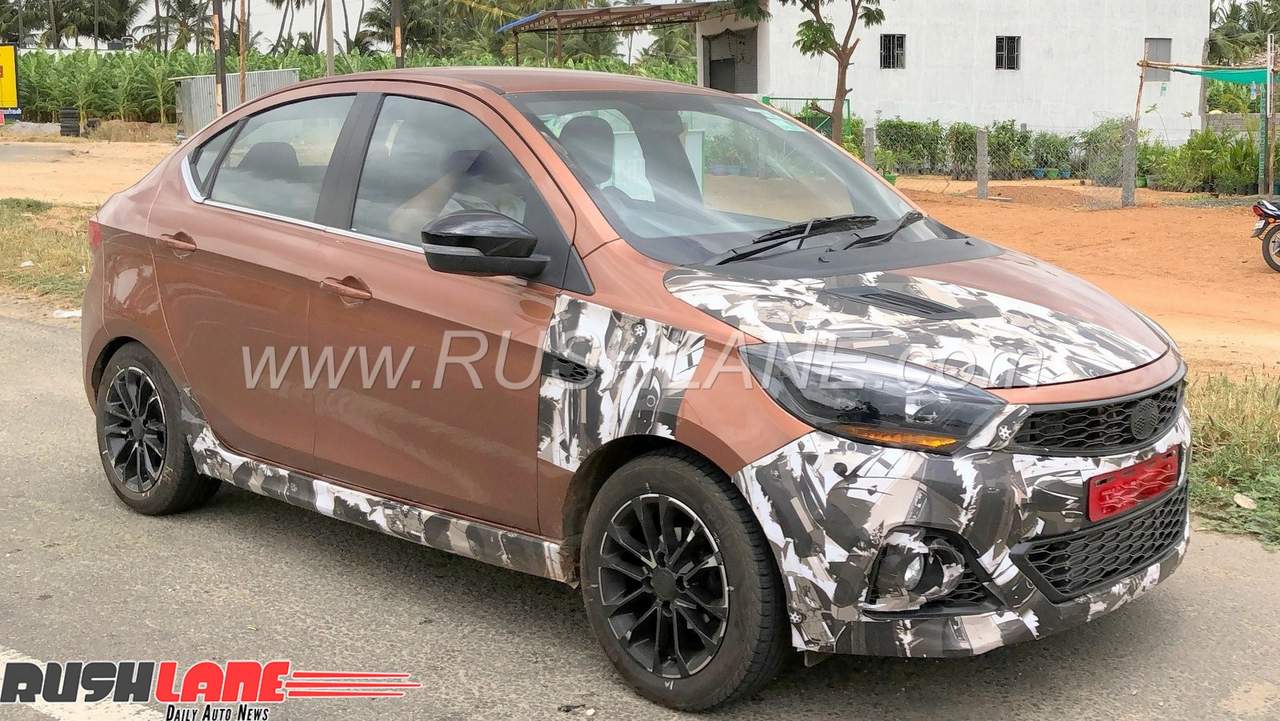 Tata Tigor JTP is expected to be based on the mid-spec XT variant of standard Tigor. It will receive some exterior and interior updates as compared to the stock model. Front-end will be dominated by a large glossy black grille with black frame, new bumpers, and a JTP logo displayed on the upper grille.

Sides will faeture red mirror caps, underbody skirts and fender vents with JTP logo. Tigor JTP will sit on alloy wheels and get a gloss black lid garnish at the rear with twin tip exhausts. 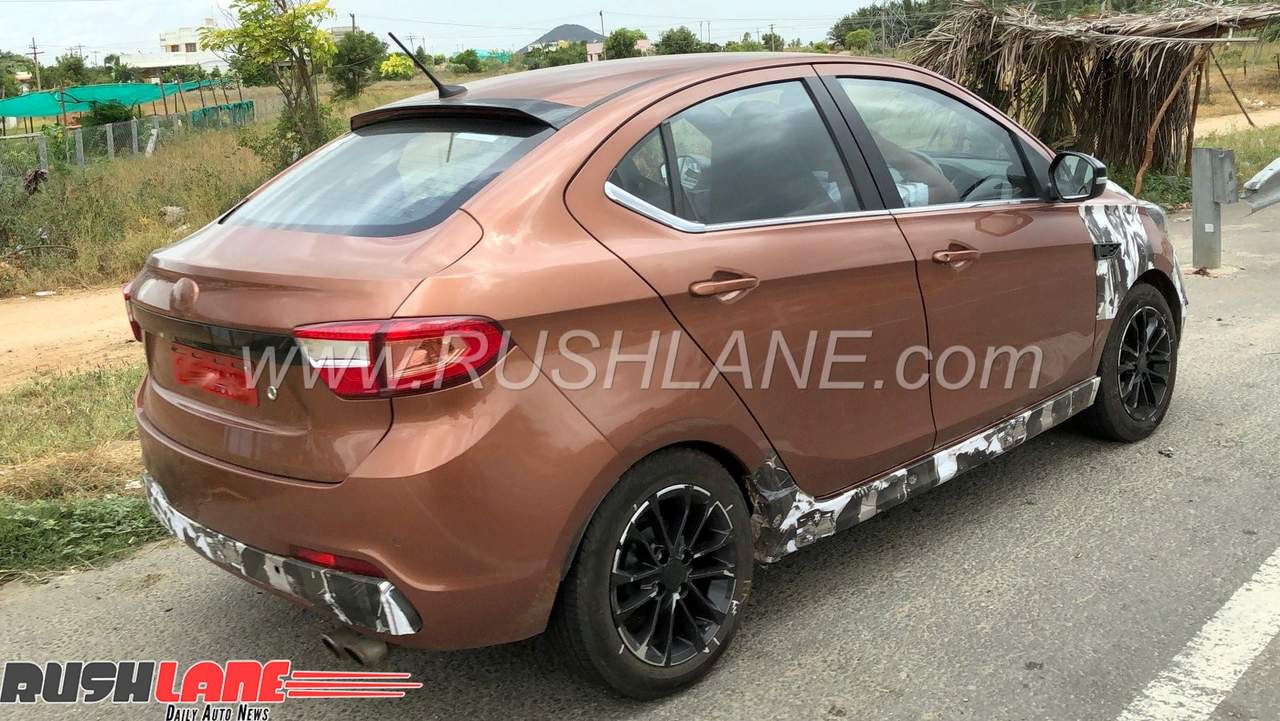 Being a sportier version as compared to its stock counterpart, Tigor JTP interiors will also be seen in a sporty theme with gloss black inserts, leather seating and steering with contrasting stitching accents. It receives red coloured AC vents and distinctive JTP branding on seats. On board equipment will include automatic climate controls, dual front airbags, 5″ touchscreen infotainment system, and 8 speakers, along with ABS, EBD, and CSC.

Tata Tigor JTP will measure the same as a standard variant with ground clearance lowered to 161mm as against 170mm seen on the former. This, alongwith re-tuned suspension, will facilitate in better handling.