Tata Motors is set to bring in a range of electric variants both on its models currently on sale and on its upcoming cars. The company is already supplying electric vehicles to EESL through a Government tender and electric versions of the Tiago and Tigor were showcased at the 2018 Auto Expo.

Speaking about their plan, Mayank Pareek, President, Tata Motors said, “It (electric car) is a very good solution for a country like us. We are energy starved and our cities are polluted. We are committed that most of the products we have should have an electric solution going forward. It will happen.” 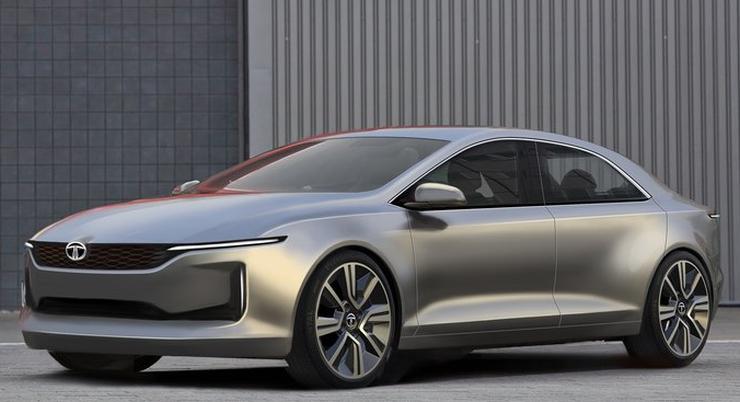 Tata Tigor electric is already on sale, but only to the government. If there is demand from the passenger sector, Tata Motors will launch it for passenger segment as well. In addition to this, the company will also launch electric variants of Nexon and Tiago, as and when time and demand permits. Tata Motors is also planning electric version of its soon to be launched models.

Tata Motors H5X and 45X are currently under development. These new cars are built on a new Advanced Modular Platform (AMP), which will be able to accommodate electric variants. The company is also developing high range lithium ion batteries for these electric cars which are promised to come in with a higher range as compared to Tesla battery range. 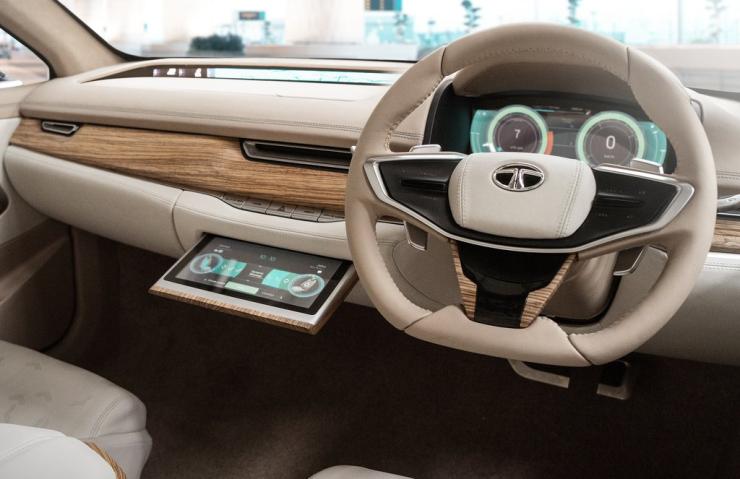 As on date, electric cars have a battery range upto 150 kms due to which they are limited to city use. A range of 350 kms and above is what is needed along with strategically placed charging outlets so as to make these cars efficient for use on the highway.

Besides Tata Motors, Mahindra is also working on electric cars with 350 kms battery range. By 2019, almost all major car manufacturers in India have promised to launch atleast one electric car in the country.