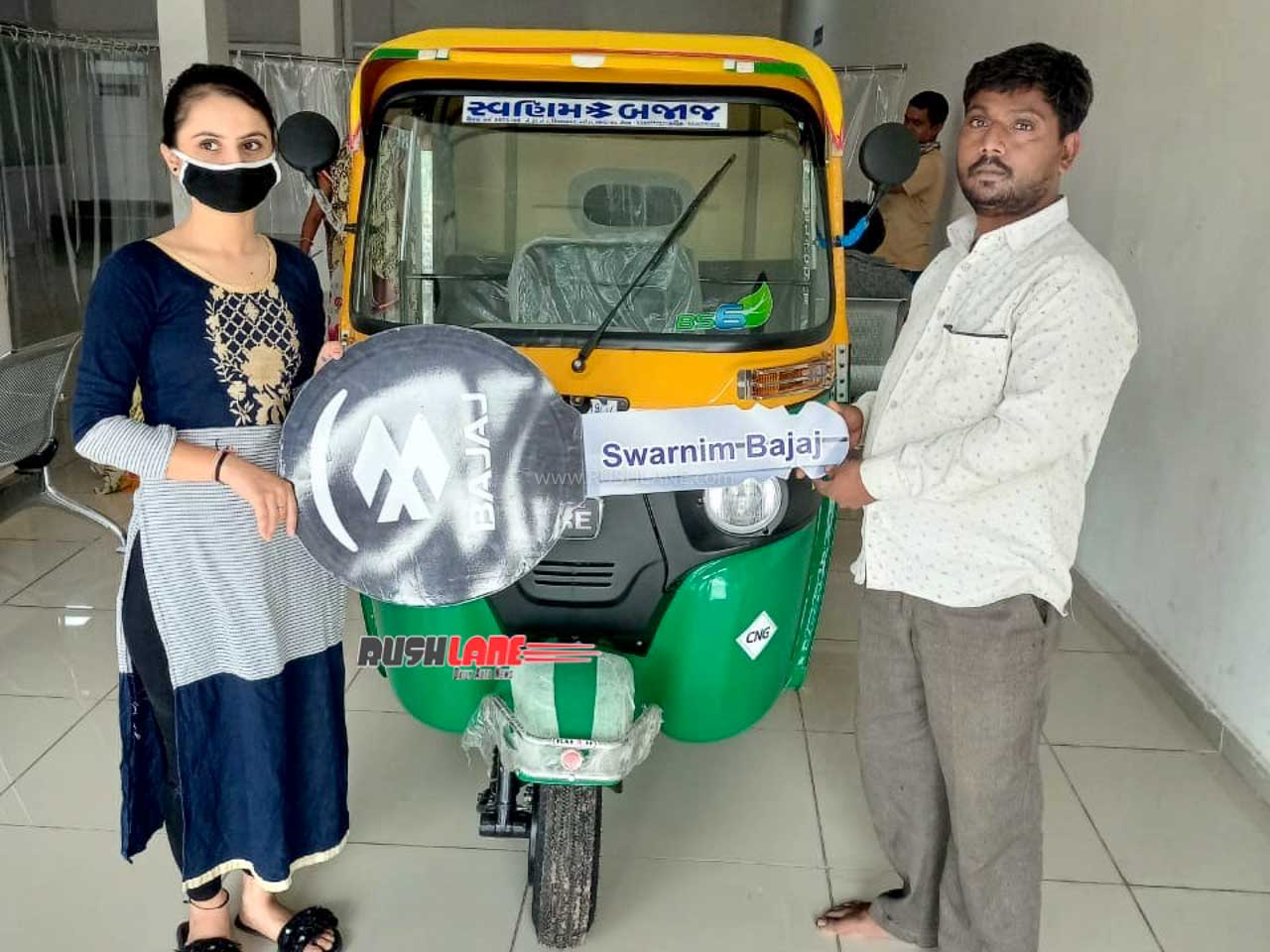 June was the first month after the lockdown when most dealers across the country had become operational. Even then, the effects of a weakened economy and negative consumer sentiments continued to push down three-wheeler sales. Across the country, a total of 11,993 units were sold in June 2020. This is around a quarter of the 48,804 units sold in June last year.

According to the Federation of Automobile Dealers Associations (FADA), three-wheeler sales are likely to improve in the coming months. However, this will be possible only if OEMs and dealerships remain open. According to FADA, the auto sector is still facing challenges on the supply side. Loans from NBFCs are also not as easily available as they used to be. For FY21, FADA has said that the three-wheeler segment will register de-growth of around 15% to 35%.