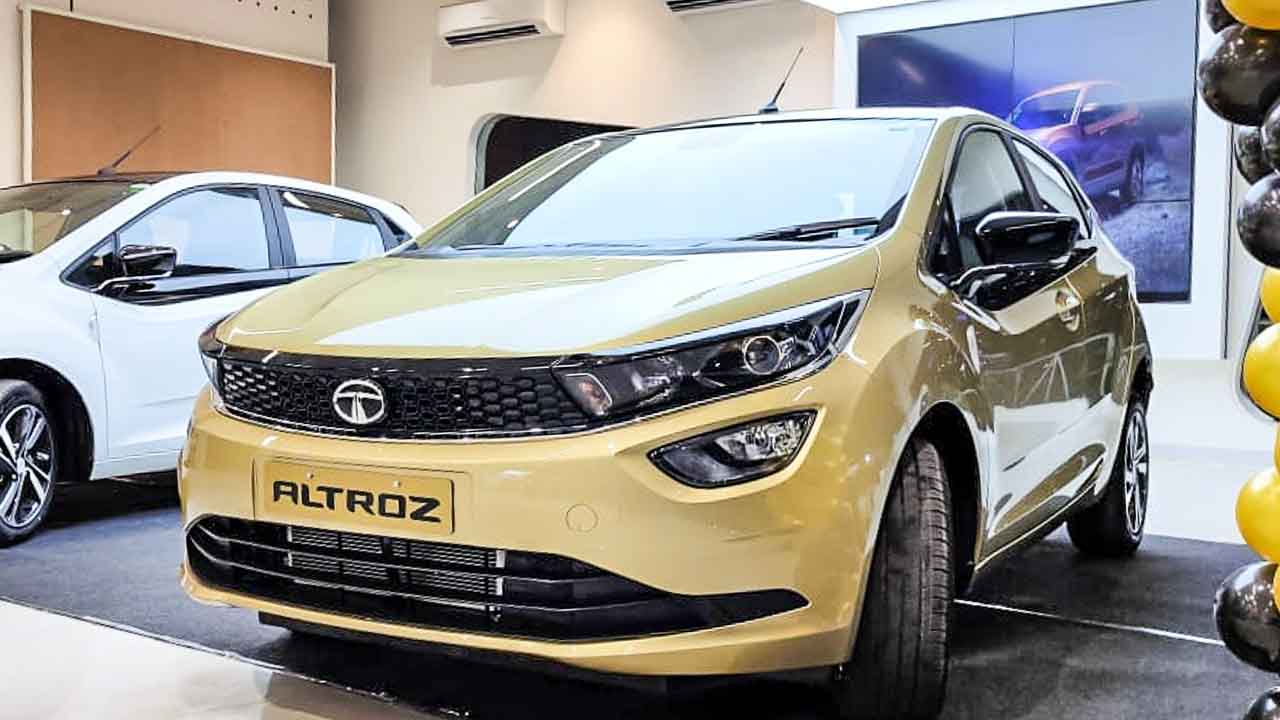 A few months ago, Maruti Suzuki was the most economical brand in terms of mileage in India. Firstly, at the start of the century, most of the budget cars by all manufacturers seen on road were powered by a petrol engine which gave the rise to small petrol engines. Later, manufacturers started shifting to small diesel engines for higher fuel efficiency numbers.

Maruti, as well, sourced its diesel unit from Fiat which turned out to be very frugal and powered models such as Swift, Dzire and Vitara Brezza. However, post the BS6 era things have changed completely with stricter emission norms not favouring small and mid-size diesel engines hence carmakers shifting back to petrol engines. Maruti Suzuki has completely phased out its diesel units and now makes only petrol powered cars.

On the other hand, its direct rival in budget cars- Hyundai still employs diesel powered units on its budget offerings. Given below, is the list of top ten most fuel-efficient BS6 compliant cars in India. This list below makes it clear as to why Maruti is no longer dominant in the fuel-efficiency table and has been replaced by brands like Hyundai, Tata, Ford, Honda.

Hyundai Aura is the latest entry to the sub-4 metre compact sedan segment. Since its launch in January, early this year, Aura has seemed to set new benchmarks for its segment and this is clearly evident in the fuel efficiency numbers as well. The diesel powered Aura AMT returns the best ARAI rated mileage of 25.4 kmpl as far as BS6 cars are concerned.

The diesel powered Altroz is next on the list with a claimed figure of 25.1 kmpl. The 1.5-litre unit is good to produce 75 bhp and 190 Nm of torque. Tata Motor’s latest offering in the premium hatchback segment, claims to lay ‘Gold Standard’ in its category.

One of the most popular hatchbacks in the country, the i10 received a generation change with the suffix Nios last year. It gets the option of petrol, diesel as well as CNG powertrains, however, it is the diesel which is the most frugal of all options. The ARAI rated mileage stands at 25.1 kmpl. The 1.2-litre U2 CRDi unit generates 75 bhp and 190 Nm of torque.

Verna just received a mid-life facelift recently after successfully transiting from the BS4 era to the BS6 era. Like other Hyundai offerings- the Verna too is offered in both diesel and petrol options. The 1.5-litre CRDi diesel unit returns a fuel economy of 25 kmpl is by far the highest in its segment.

The compact sedan from Honda, rivalling the Aura, is powered by a 1.5-litre diesel unit which produces a 100 bhp and 200 Nm of peak torque. This engine is mated to either a 5-speed manual gearbox or a CVT. Amaze BS6 manual transmission is ARAI rated at 24.7 kmpl ensuring a spot in the top 5.

No 6 – Ford Figo and Aspire Diesel

Ford’s entry level hatchback Figo and compact sedan Aspire are powered by the same 1.5-litre diesel engine which is rated to return a claimed fuel efficiency figure of 24.4 kmpl(ARAI). This engine produces 100 bhp of power and 215 Nm of peak torque.

The only petrol car to find its name on the list, is also the only Maruti Suzuki entry in this list. The Dzire is powered by a BS6 compliant 1.2-litre K-Series petrol engine which returns output figures of 89 bhp and 113 Nm of peak torque. Last year, it got mild updates on the current generation and has been the largest selling compact sedan in its segment for some time now. Its ARAI rated fuel efficiency figure is 24.12 kmpl.

The fifth generation Honda City was launched recently over a month ago after a long wait extended due to Covid-19 pandemic. However, the wait was worth it as it has been receiving a positive response from all quarters. Apart from being a spacious, high on tech and attractive looking car, its high fuel economy, especially on its diesel variants is a very big plus point. The 1.5-litre iDTEC engine makes 100 PS of power and 200 Nm of torque and returns an economy of 24.1 kmpl.

The 1.5-litre diesel unit which powers Figo and Aspire also powers the Ford Freestyle. However, since Freestyle is a performance focussed model, its fuel efficiency numbers are slightly lower than Figo and Aspire at 23.8 kmpl. The crossover-like hatch is driven by an output of 100 bhp and 215 nm of torque.

Venue has been one of the best selling sub-4 metre compact SUVs in the country. Apart from its simplistic looks and high feature list, what stands apart from rest of the competitions in its category is the fuel economy it offers, especially on the diesel powered variants. The 1.5-litre U2 CRDi engine returns a claimed mileage of 23.3 kmpl along with an output of 100 bhp and 240 Nm of torque.