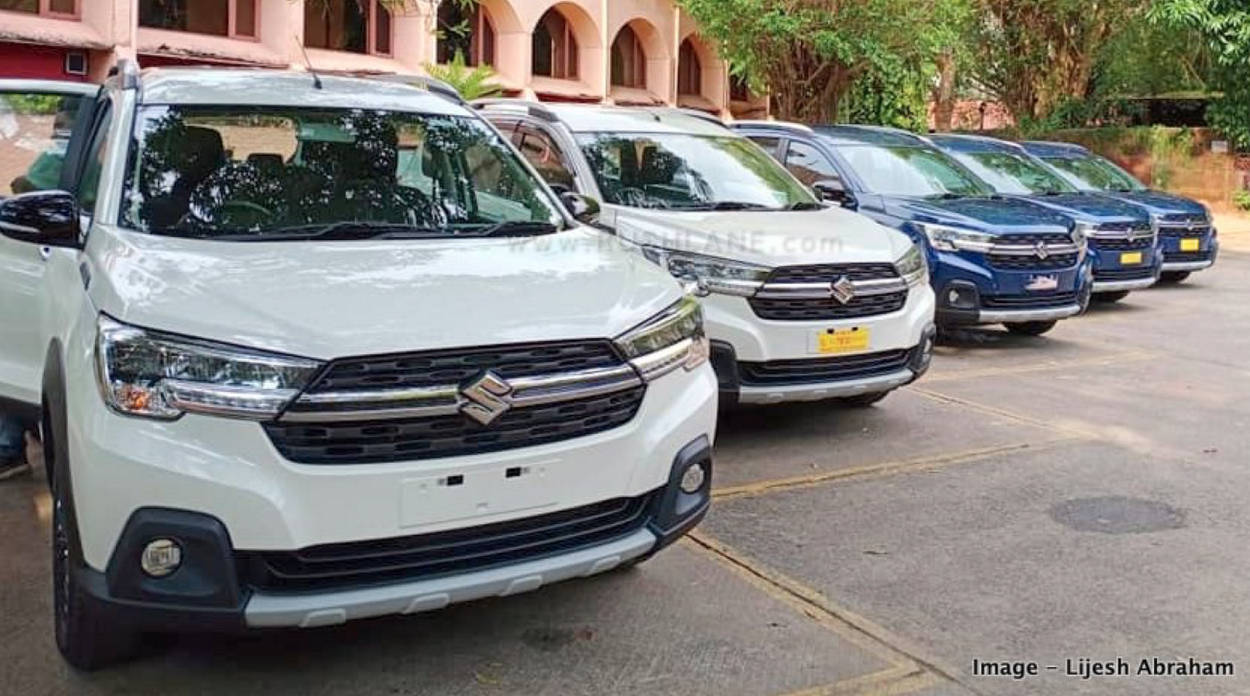 A festive October thankfully brought in some cheer in the otherwise dull Indian auto market. Most segments performed better when compared to their performance in the last 8-9 months.

The MPV/MUV segment was no different and it too managed to grow by a healthy 32% (year-on-year), which is commendable considering the current times. The growth was majorly driven by new entrants in the segment, namely the 2018 Ertiga, Maruti XL6 and the Renault Triber.

The current-gen Ertiga was launched last year in November, and that explains the low billing numbers for India’s best-selling MPV in October’18. The 418% growth can be directly attributed to the extremely low billing last year as Maruti would have wanted to reduce the old-gen Ertiga in company’s pipeline.

The recently launched, India-centric Renault Triber too managed to perform well. Renault shipped 5,240 units of the Triber to its dealer partners in Oct’19, 530 more units when compared with Sep’19.

Other two cars which managed to be there in the top 5 spots of the category were Mahindra Bolero and Toyota Innova. Both the vehicles are veterans and have dominated their respective sub-categories for years. Mahindra billed 5,884 Boleros to its showrooms while 5,062 Innovas left Toyota’s factory.

After a decent start last year, Mahindra’s latest MPV, the Marazzo has been witnessing slow sales months on month. In Oct’19, Mahindra billed just 1,044 units of the Marazzo which is 2,766 units lower than Oct’18 (overall de-growth of 72%).

Other cars in the segment too didn’t perform very well, especially when compared with their sales numbers from last year’s October. In Oct’19, Honda shipped 284 units of BRV, Tata sold 229 units of Hexa, while Datsun’s Go+, Mahindra’s Xylo and Renault’s Lodgy managed sales of 189, 87 and 48 units, respectively. One car which is missing from action this year is the Tata Sumo, which got discontinued due to stricter safety norms and overall dwindling sales numbers.