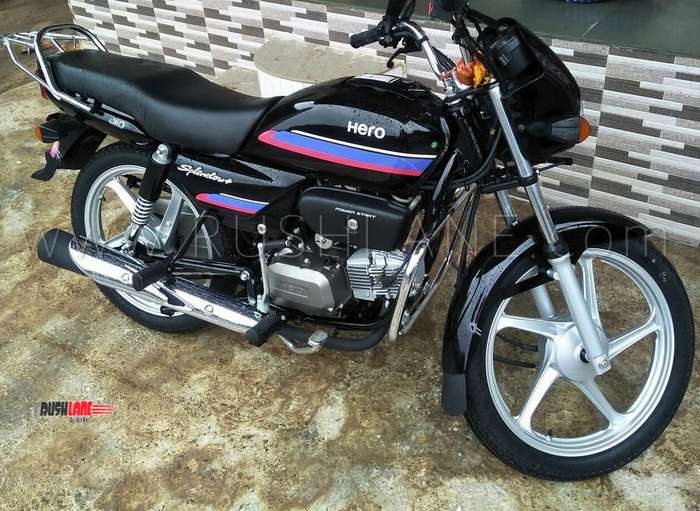 Completion of Q1 of the current fiscal hasn’t provided a much needed respite the auto industry has been hoping for. The top ten two wheelers sold in June 2019 have mostly done so at a reduced number. Also, current buying trends have resulted in a shake up of the top 10 list.

Hero Splendor top the list with 2,42,743 units sold. Though it’s the highest selling bike, volumes have contracted from 2,78,169 units sold in June 2018. At the time it was the second best seller after Honda Activa. Sales decline is reported at 12.73 percent. 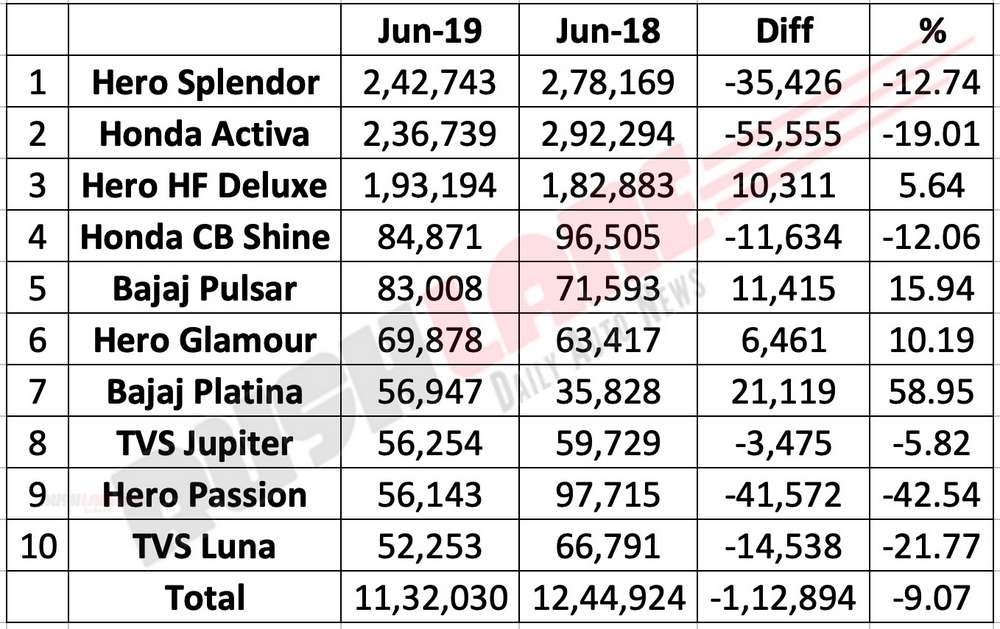 Hero Passion sales are hard hit at 56,143 units sold. Sales volume contraction has resulted in a 9th place spot on the list down from 4th spot. Sales decline is reported at 42.54 percent, down from 97,715 units sold in June 2018.