While Maruti Suzuki was clearly dominant throughout this year, almost all cars in the passenger vehicle segment witnessed a downfall compared to last year 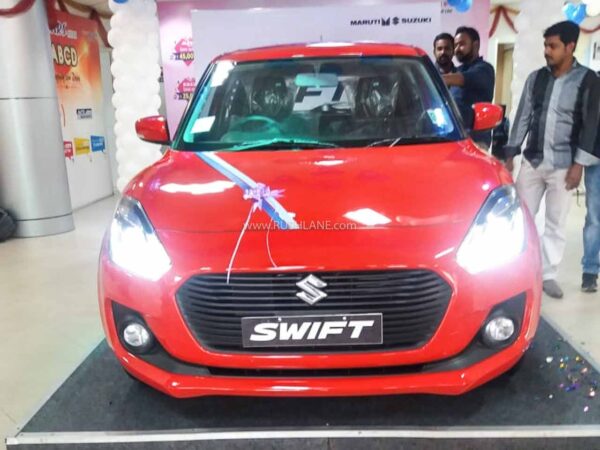 2020 has been an eventful year, to say the least. The Covid-19 pandemic raging through the entire world led to what could possibly have been a global financial meltdown. To add to that global automotive industries, including India, has not had the best of times since the past one and a half year.

Its effects are clearly visible car sales data, which indicates that most top-selling cars in India have faced a slump in sales. Overall sales during the period between January and September this year have declined by 22.64 percent in comparison to the same period last year.

Maruti Suzuki continued its dominance as the largest carmaker in the country with as many as seven of its models making to the top ten selling cars this year. Alto, the brand’s entry-level hatchback, stood at the top position with sales volume of 1,02,765 units. It is also the only car in the market to cross the 1 lakh sales mark. Though, its sales figures took a sharp decline of 35.61 percent from last year.

Maruti’s DZire too raked in decent sales with the compact sedan registering almost 80,000 units sold this year. It, however, took a sharp plunge of 45.43 percent in sales volume from 1,46,390 units sold between January and September last year.

The highest gainers in this segment are Kia Seltos and Maruti Suzuki S-Presso with a massive gain of 423 percent and 764 percent. However, this is because both the cars were recent launches last year and were on sale for a limited amount of time. Both Seltos and S-Presso recorded sales of 73,219 units and 43,273 units this year.

Even Renault Triber registered an overwhelming growth of 231.31 percent as 23,854 units of the compact MPV have been sold this year. Like the above two, Triber was also introduced in the middle of the year in 2019. Similar is the case for MG Hector which made its debut in July last year. This year MG retailed 15,454 units of its mid-size SUV thus occupying the 29th position in passenger vehicle sales.

With festive season coming, the Indian automotive sector hopes to end the last quarter of this year on a pleasant note. We can already see manufacturers luring consumers by offering attractive benefits to their products.