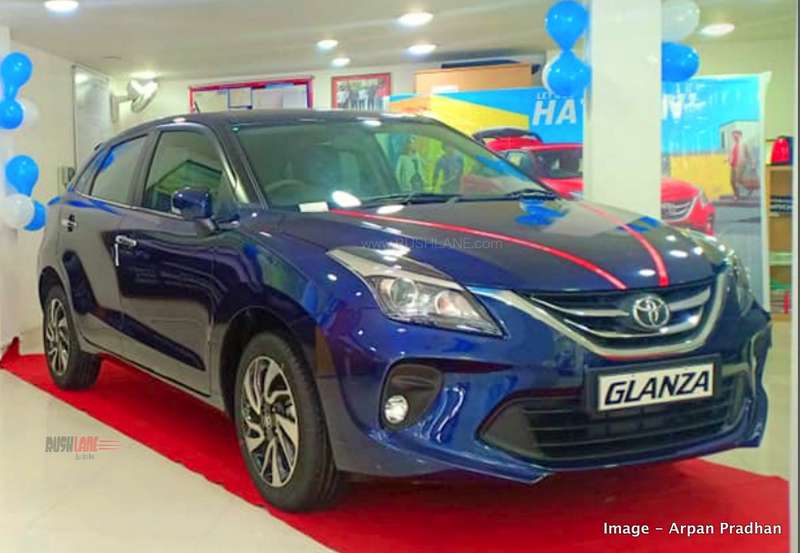 TKM Demand & Supply operations aims at Delivering Right Car to the Right Customer at the Right Time/Place consistently with lean inventory & highest quality. We look forward to the upcoming budget to address the need for positive growth in the economy which would result in better sentiment in the Auto Industry. We look forward to measures that would boost the manufacturing industry so that there is improvement in customer demand.”

Speaking about the latest Toyota, the Glanza is doing as was expected by Toyota. The company had hoped to sell about 2,000 units of Glanza each month this year. Toyota Glanza is Toyota Kirloskar Motor’s first venture into the premium hatchback segment. It is offered in two variants – G and V and based on the top two variants of the Baleno – Zeta and Alpha. This rebadged Maruti Suzuki Baleno sees no change in its exterior design or in its interior makeup. The Glanza is also powered by the same engine lineup as seen on the Baleno with the only differences being in its badging seen on its grille, wheels and tailgate.