The auto giant recently premiered that Yaris Cross which which will share its platform and components with its hatchback sibling. The company is also reported to be working on a slightly larger crossover based on the new Corolla.

It was recently discovered that the trademark ‘Corolla Cross’ was filed in Australia two years ago. A heavily disguised prototype was seen testing in Thailand a few days ago, indicating that the Toyota Corolla Cross is in advanced stages of development. 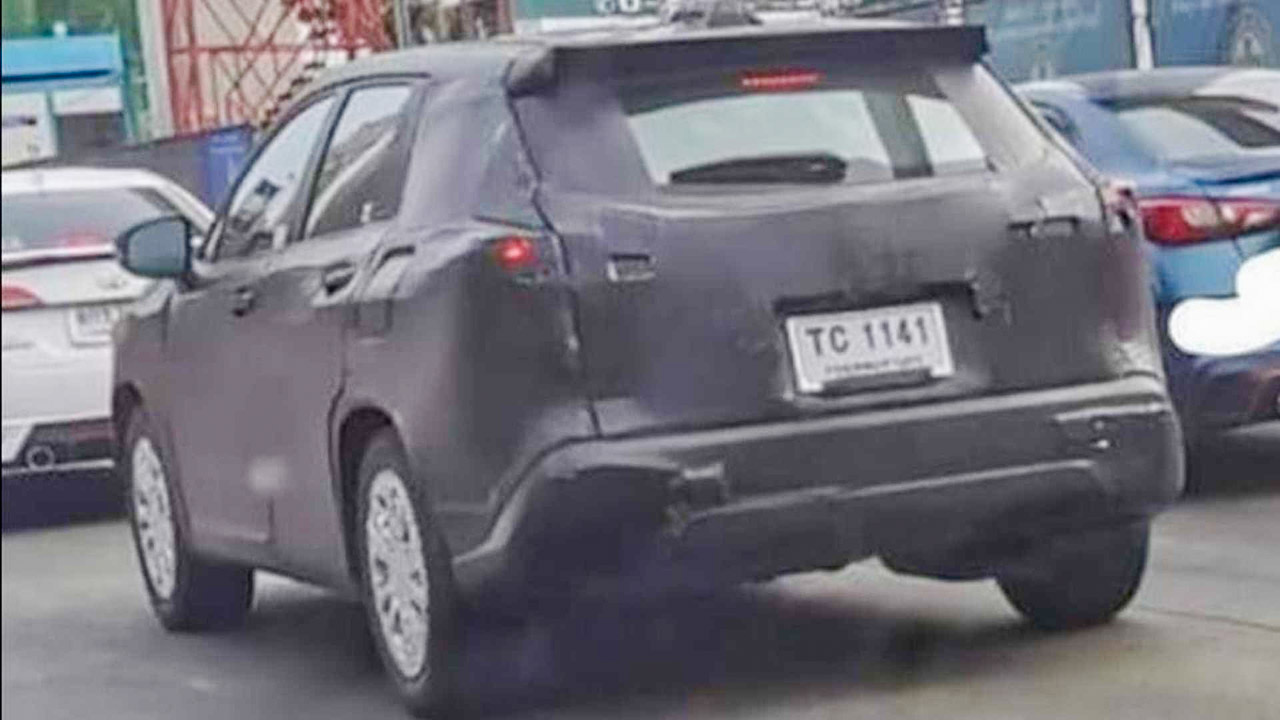 The powertrain lineup is expected to comprise 1.8-liter and 2.0-liter petrol hybrid systems which are employed by a range of Toyota products across the world. Toyota is also likely to introduce an all-electric powertrain. The SUV will be based on the modular TNGA (Toyota New Global Architecture). One can expect the upcoming Toyota to be equipped with comprehensive suite of advanced driver assistance systems.

With customer preference turning towards crossovers steadily, it is imperative for automakers to configure their product lineups accordingly. The Corolla may be the best selling car in the history but if it doesn’t adopt the crossover avatar, the nameplate may slowly fade away into oblivion.

In global markets, it will be positioned between the C-HR and RAV4. South East Asia, Australia, North America and Europe are expected to be the primary target markets. It is too early to say if Toyota Kirloskar Motor will launch the Corolla Cross in India but if it does, the vehicle would be positioned to take on the likes of MG Hector Plus, Jeep Compass, Tata Gravitas, etc.

The Toyota Corolla Cross is expected to be ready for its international debut in late 2021 or early 2022. Given that it will be a Corolla, one can expect it to emerge as an important volume spinner for the brand. Rivals like Hyundai and Honda may adopt a similar strategy and migrate their existing hatchback and sedan nameplates (like Elantra, Accord, etc) to crossover platforms.