Toyota’s Indian line-up will be witnessing a price-hike from 1st April, 2019. Prices of all Toyota cars has been increased, including Fortuner, Innova Crysta, Yaris, Etios, etc. Additionally, the source also suggests that there will be new interior options which will be offered on some of these products.

Price hike is expected to be in the Rs 30k-50k range for the Innova Crysta (varying depending upon the variant) and around Rs 30k for the Fortuner. Smaller vehicles like the Yaris will receive a price increase in Rs 10k-30k range.

As far as refreshed interior options in the Innova Crysta are concerned, it will be limited to the top variants, i.e. Z AT and Z MT. At the moment, the top trims get an option of Hazel Brown upholstery however from 1st April, an Ivory coloured interior option will also be introduced. Same update will be applied to Touring Sport as well. 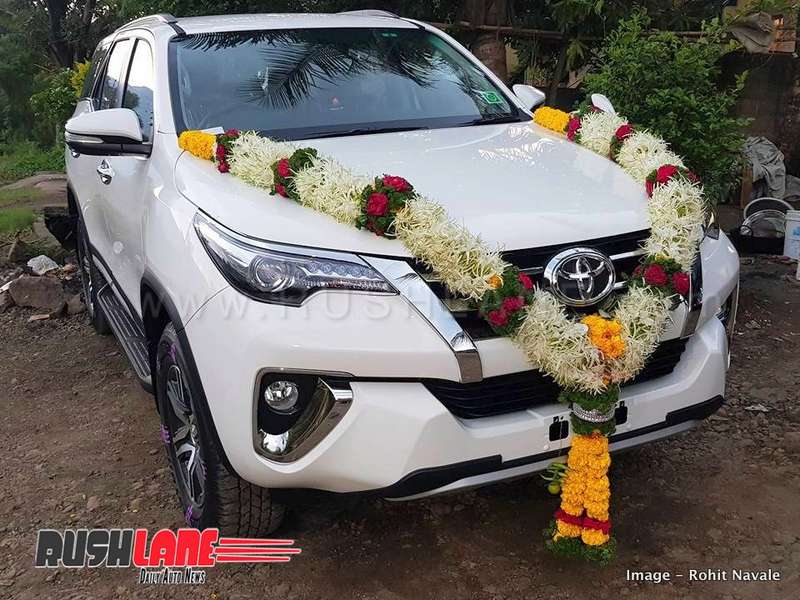 Sometime earlier, Toyota had launched a new entry-level trim of the Innova Crysta which was named G Plus. It was priced Rs 38K lower than the previous entry-level variant of the Crysta. This trim is a made-to-order variant which is offered in 7 and 8 seat options. This variant is expected to lure potential customers away from the Marazzo and bring them under Toyota’s umbrella.

Both, Fortuner and Innova Crysta are considered gold standards in their respective segments. Unsurprisingly, both the vehicles get maximum number of customers in their segments as well. The Fortuner averages around 1,500-2,000 units per month while the Crysta manages monthly sales of more than 6,000 units. The Fortuner competes with the likes of Ford Endeavour, Mahindra Alturas and Isuzu MU-X. The Innova Crysta doesn’t really have a befitting competitor at the moment, however the top-end variants of Marazzo do compete aptly with the lower end variants of the Crysta. Word on the street also suggests that Kia might launch the Carnival in India which will be a true competitor of the Crysta, as and when it will be launched.