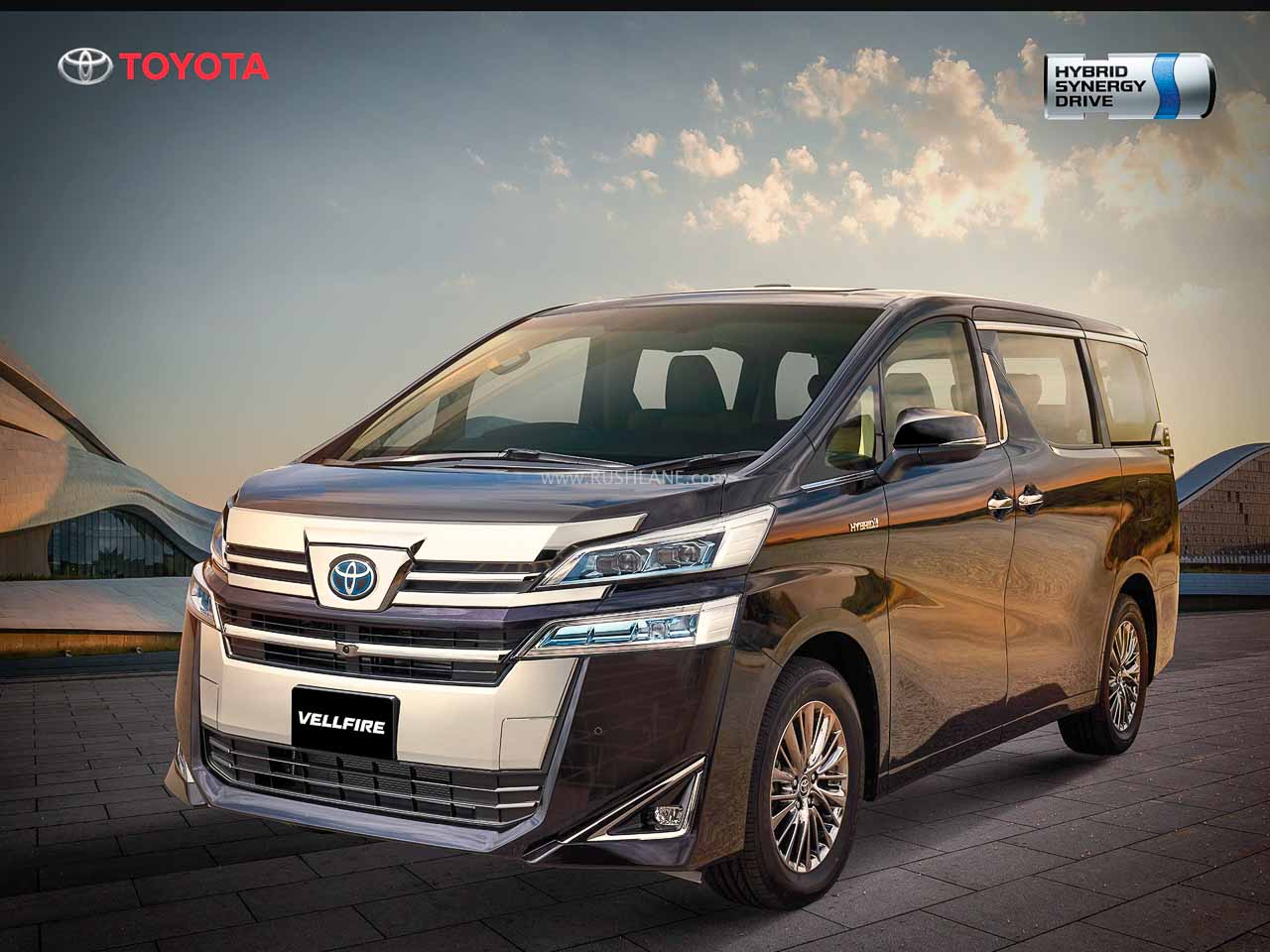 Toyota Vellfire and Camry has been receiving overwhelming response in India ever since they were launched, says TKM

Last month, Toyota Kirloskar Motor announced that it will implement a price hike for its premium lineup which includes the Camry Hybrid and Vellfire luxury MPV effective from July 2020. Even though the company did not reveal the extent of the price hike, it stated that the move is necessitated by ‘substantial rise in exchange rates’.

Toyota has now updated its official website with the new prices for its high end products. At INR 83.5 lakh, the Toyota Vellfire MPV has gotten more expensive by INR 4 lakh. The Camry is now dearer by INR 1.14 lakh at INR 39.02 lakh. Camry White Pearl colour option is priced at Rs 39.17 lakh. (all prices are ex-showroom, Delhi).

The price hike is significant but is not likely to be a strong deterrent to the target audience. So, we don’t expect this move to affect the volume projections for both the products. While Camry Hybrid is positioned as a more spacious and cheaper alternative to the German luxury sedans, the Vellfire targets large affluent families and premium hospitality and tourism sectors. Toyota says that both the models have been receiving overwhelming response ever since they were introduced in India.

Toyota Camry is powered by a 178 hp 2.5-liter petrol engine which is paired to a 120 hp permanent magnet synchronous motor. The self-charging hybrid system is supported by a 245 v nickel metal hybrid battery pack. The luxury sedan is capable of operating in pure electric mode. Transmission is a CVT with paddle shifters. Three driving modes are on offer – Eco, Normal and Power.

Toyota Vellfire also features the same 2.5-liter petrol engine but the power output is tuned down to 116 hp. It also gets two motors, one at each axle to facilitate e-AWD. The front-mounted electric motor is rated at 105 kW (140 hp) while the rear develops 50 kW (67 hp). The combined power output is over 200 hp.

The Toyota Vellfire competes with the Mercedes V Class in India. At INR 83.5 lakh, the Japanese UV is significantly more expensive than its German rival but makes up for it with a longer equipment list, bolder design, plusher interior and a hybrid powertrain.