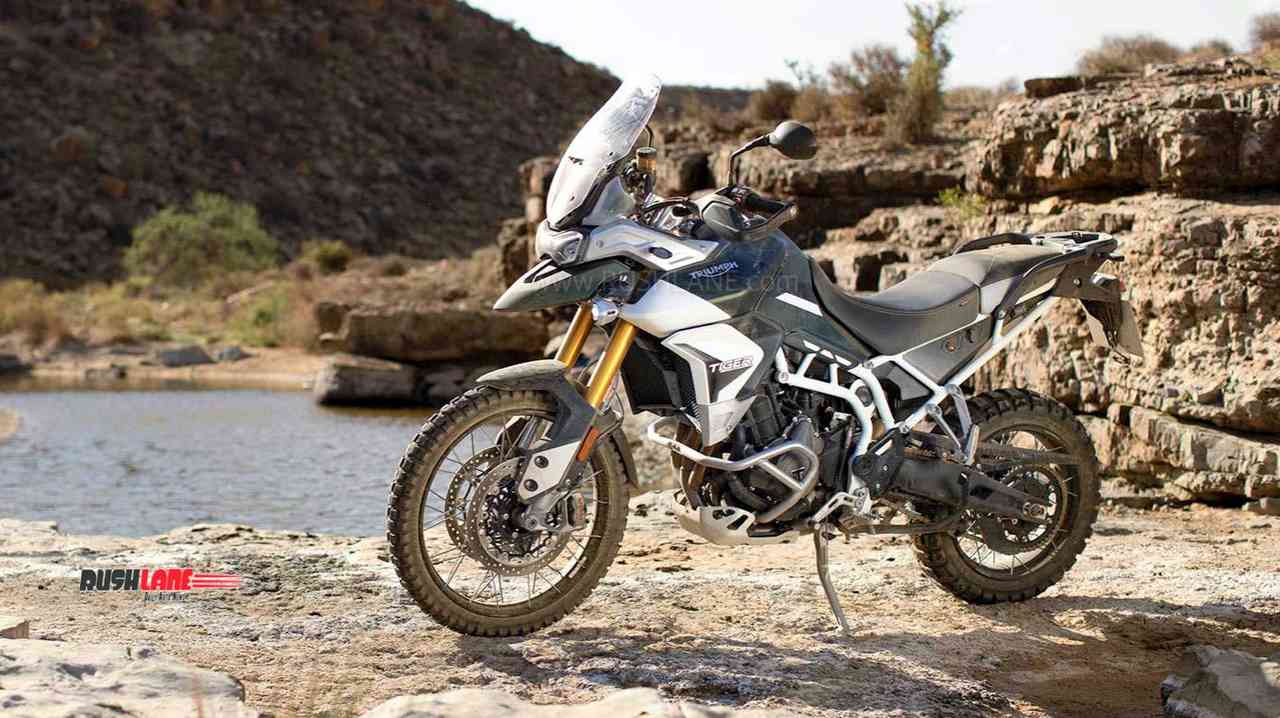 Triumph Motorcycles has revealed the new Tiger 900. It is essentially a replacement to the Tiger 800, which will come in with an updated chassis, suspension, new design and engine which is now Euro 5 compliant.

The Tiger 800 in India has appealed to the adventure biking fraternity in the country. It is among the best ADV bikes in the segment. And with this Tiger 900, Triumph aims to set the bar even higher, given the fact that it also comes in with a more powerful engine.

Set for launch in India sometime later next year, the Triumph Tiger 900 gets a redesigned frame with a bolt-on sub frame, new aluminum swingarm, new LED head lamps, DRLs and a TFT screen. It also receives longer travel suspension from Showa and is expected to be lighter than the Tiger 800. 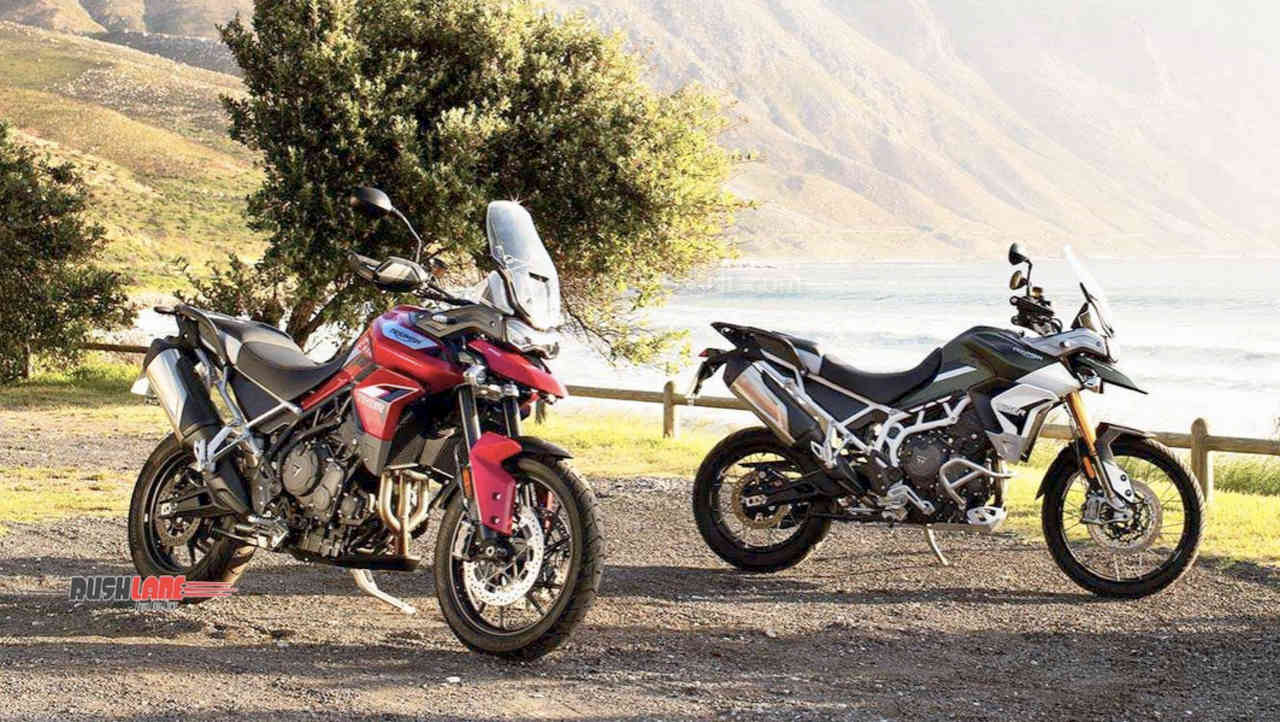 Tiger 900 is narrower with a tighter fuel tank making it easier for rider to grip the motorcycle. It also receives an updated front fender, windscreen and sump guard which is made of plastic as compared to the aluminum finish seen on the current generation model. Triumph Motorcycles has also replaced the XR and XC variants of the Tiger 800 with GT and Rally models on the Tiger 900.

Engine specifications on the Triumph Tiger 900 includes a new 888cc, inline, 3 cylinder engine which will comply to Euro 5 and BS6 emission standards. It could make the same 94 hp power and 64 lb/ft (86 Nm) of torque.

It will receive cornering ABS and a total of 6 rider models of Rain, Road, Sport, Off-Road, Rider and Off-Road Pro. Triumph Shift Assist and My Triumph connectivity will be offered as standard on the Pro variants.

Suspension and braking on the GT variant will be achieved via Marzocchi suspension units with 180mm front and 170mm rear adjustable monoshock. The Pro trim gets monoshock with electronically adjustable with 9 levels of damping and 4 prefix preload settings. Both bikes sit on 19/17” alloy wheels fitted with Metzeler Tourance Next tyres. Braking is via Stylema calipers.

The new Tiger will be positioned below the Tiger 1200, which is currently on sale in India at Rs 17 lakh and will be priced accordingly so as to allow for equitable competition with the likes of the BMW F 850 GS, new-gen Honda Africa Twin and the Ducati Multistrada 950.