Effective immediately, all goods carrying vehicles will have to be in a closed container. This is a new condition introduced by the Road Transport Ministry into the Central Motor Vehicle Rules (CMVR).

Those vehicles carrying garbage or building construction material will have to be in a closed body or at least covered with a tarpaulin or other such material. This new notification that has come into effect will strengthen the guidelines as indicated by the environment ministry earlier this year in a bid to lessen dust from construction and demolition. 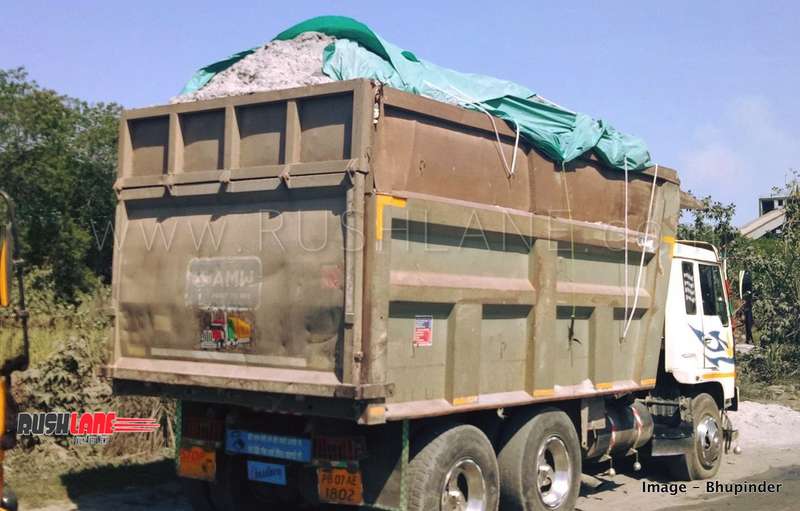 Carrying of such construction material and garbage without any cover causes a nuisance and will now be banned while the traffic police and transport department personnel have been told to take action against such violators.

The Government has also made it mandatory that there will have to be two drivers per truck, especially for long haul National Permit trucks so as to mitigate the issue of fatigue while driving over longer distances. Vehicles over two years of age will have to undergo fitness tests each year till eight years old and then each year thereafter.

The Government is certain that bringing in these new safety norms will lessen the incidents of road accidents where heavy vehicles are concerned. Annual fitness certificates and two driver norms had become a major source of corruption and this will bring down the corruption levels by Rs 5,000-6,000 crores.