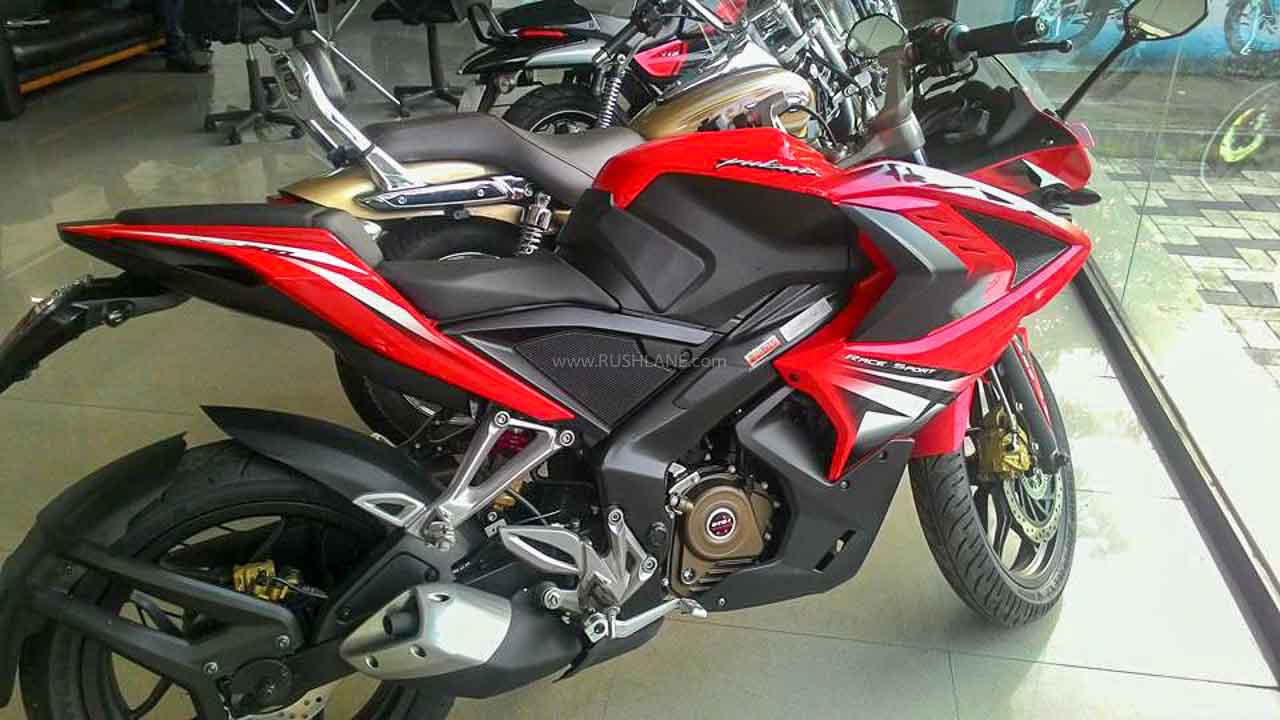 Two wheeler exports from India dipped 56.5 percent during the period April to July 2020. Total exports stood at 5,19,003 units, as against 11,92,113 units exported during the April to July 2019 period. Each of the major two wheeler OEMs in the country noted de-growth following the COVID-19 outbreak in March of this year which resulted in a complete shutdown of plants and operation all through the month of April 2020.

Of the 10 two wheeler makers in India, Bajaj Auto Limited was a leader in overall exports in the period April to July 2020 with almost half of the export share. Total exports of the company stood at 3,00,030 units, down 51.8 percent as against 6,22,923 units exported in the same period of the previous year.

The company currently commands a market share of 57.81 percent, up 5.56 percent as against market share held in April to July 2019. Though Bajaj Auto exports are to over 70 global markets, it sees the most exports to Africa, Latin America and countries across the Middle Eastern.

TVS stood in a second position in terms of exports. Total exports during the first four months of the 2020-21 fiscal year were at 1,23,685 units, down 46.1 percent as against 2,29,268 units exported in the same four month period of the previous year. Market share increased 4.60 percent to 23.83 percent. The maker of Apache motorcycles and Jupiter scooters has extensive plans to boost exports over the coming 3-5 years with special emphasis on business across Africa and Latin America. The company also acquired Norton Motorcycles, UK in April this year for £16 million which will help the company enhance its global presence with these premium products.

Exports of Hero MotoCorp, the country’s largest two wheeler maker, dipped 47.4 percent in the April to July 2020 quarter to 32,490 units. Market share of the company increased 1.08 percent from 5.18 percent held in April to July 2019 period to 6.26 percent in the corresponding period 2020. Hero Splendor was among the most exported models.

Honda exports dipped 79.8 percent to 23,743 units during The April to July 2020 period, down from 1,17,815 units exported in the same period of the previous year. The company currently exports to Nepal, Sri Lanka and countries in Latin America in limited volumes while the update from BS4 to BS6, which is equivalent to Euro 5, in April this year, has opened up new global markets for the company.

The constraints in the two wheeler segment also saw Suzuki, Piaggio and Royal Enfield post de-growth in terms of exports in the past quarter. Suzuki shipped 6,007 units while Piaggio exports stood at 5,067 units and Royal Enfield exported 4,739 units to global markets.

Harley Davidson accounted for de-growth of 16 percent with 450 units exported in the April to July 2020 period, down from 536 units shipped in the same period of the previous year. Market share also fell marginally. At No. 10 on the list was Mahindra Two Wheelers with exports down 42.9 percent to 64 units in the past quarter as against 112 units exported in April to July 2019.