Hero MotoCorp, the country’s largest two wheeler maker by volumes registered sales to the extent of 6,10,252 units, once again breaching the 6 lakh unit mark. This was against the 6,05,270 unit sales reported in November 2017. The company had crossed the 7 lakh unit mark in October while in September sales had even surpassed the 7,50,000 mark.

The Hero Destini 125 scooter was launched in November this year marking the company’s entry into the fast growing 125cc segment. Destini 125 is the first and only scooter to feature idle start-stop system. The Maestro Edge 125 scooter is also expected to be launched soon even as the company marks its foray into the premium segment with the XPulse 200 and XPulse 200T. Both these bikes will be priced at around INR 1 lakh. 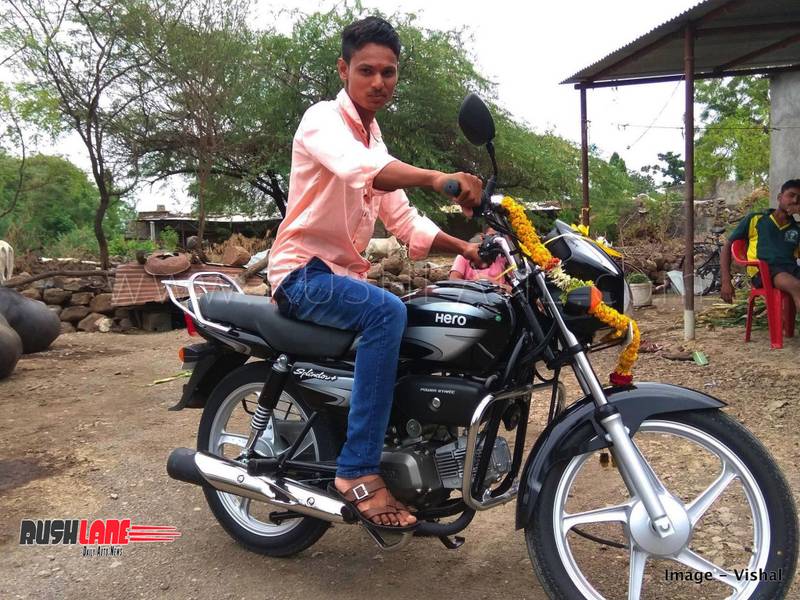 Suzuki Motorcycle India also noted an increase in cumulative sales in November 2018. Total sales increased 13.86% to 56,531 units as compared to 49,647 units sold in the same month of the previous year. Domestic sales stood at 53,058 units in November 2018 as compared to 42,722 units in the same period of the previous year, a growth of 24.19%. This was due to new product launches and an updated product lineup. This year, the company introduced the Burgman Street 125 scooter along with the GSX-S750 and V-Strom 650 XT while the 2018 editions of Gixxer and Gixxer SF were also introduced.