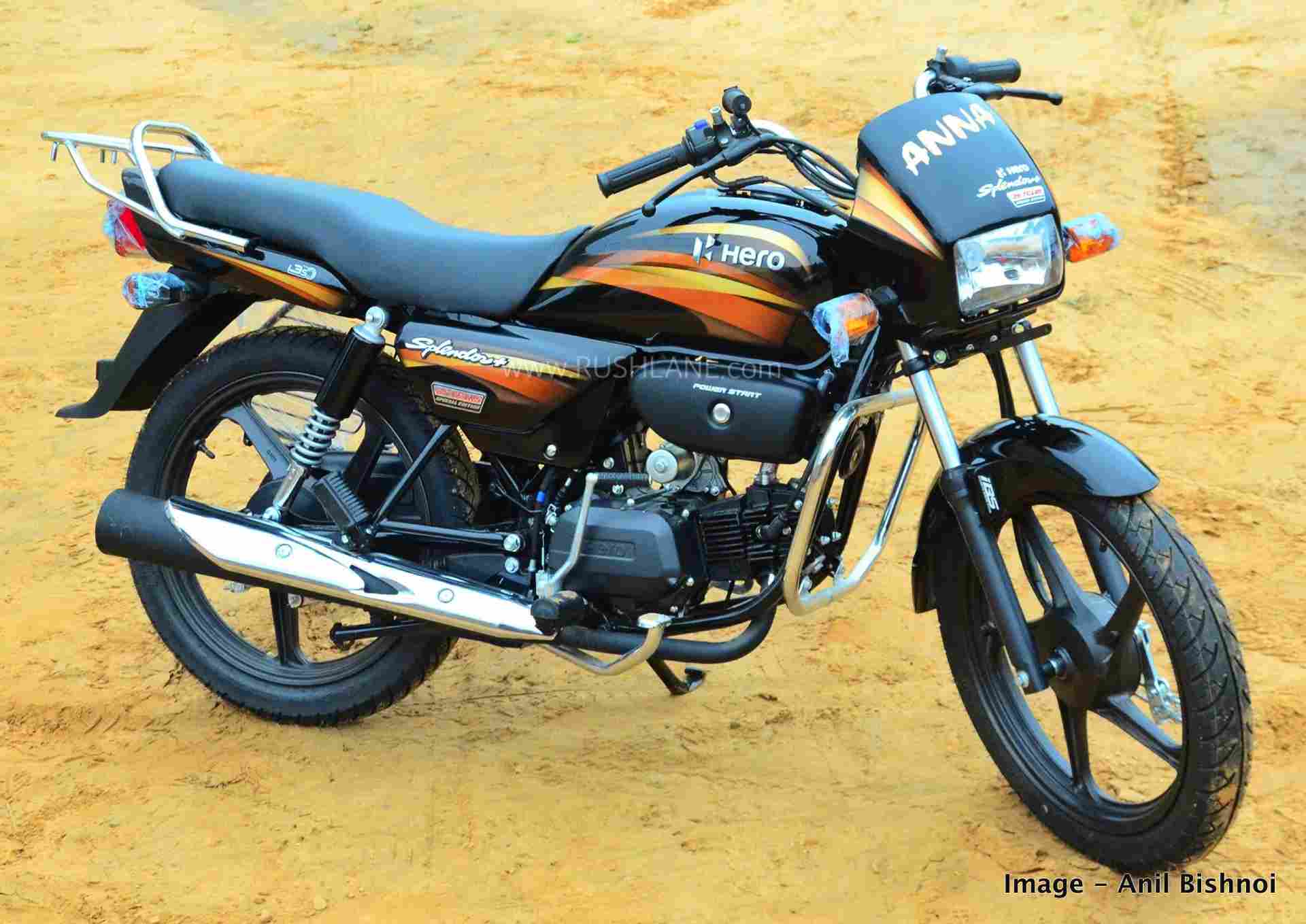 The month of November 2019 witnessed a slight decline in two-wheeler sales even though the market had done positively in October 2019, thanks to many attractive offers during the festive season. Among the industry leaders, only Suzuki Motorcycle India was able to report a growth in the previous month.

A large portion of the sales slump is a direct result of companies desperately trying to update their products to the new BS6 emission norms, that are effective from the start of April 2020. Brands are currently undergoing a transition phase; clearing all the BS4 inventory for the new BS6 range.

Honda Motorcycle & Scooter India is the most successful foreign-origin two-wheeler brand in India. The Japanese motorcycle company has a strong portfolio of scooters that helped return a total sales figure of 3,96,366 units in November 2019 even though it was much lesser than the same time, last year (4,18,362 units). Domestic sales went down by 5 per cent and hit 3,73,250 units.

Suzuki Motorcycle India, as mentioned before, ended up being the only brand that witnessed positive results for the month of November 2019. The Japanese-origin brand reported a domestic sales of 60,855 units; 23 per cent up from 53,058 units in November 2018. Overall, the company sold 69,755 units, which is a 23.39 per cent increase.