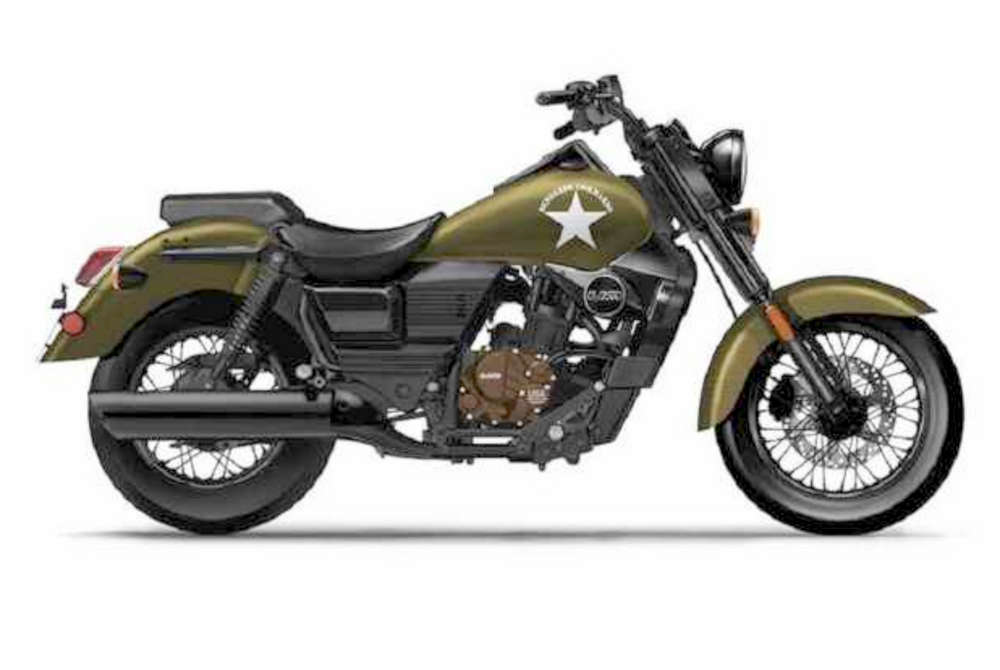 UM International LLC had entered into a joint agreement with Lohia Auto in September 2014 and operated under the name UM Lohia Two-Wheelers Pvt Ltd (UML).

These bikes are priced between Rs.1.59 lakh and Rs 1.95 lakhs. It is noted that this alliance did not yield fruitful results. And no corrective measures were taken by either parties, so as to, improve their business in the country.

Following a formal announcement set for the weeks ahead, UM International LLC is slated to relaunch under a new entity named UM+. The company plans its individual plant in Hyderabad. But it is not yet confirmed whether this time round UM will operate on its own, or will be forming an alliance. The company has managed to attract some investors.

Even as the split is yet to be officially announced, UML Dealers are unhappy with the breakup involving UM and Lohia Group. Dealerships are unsure if they would like to be a part of the new entity. These dealers are also facing constraints in terms of a dealer support programme. And in the supply of spares.

Many dealerships also had to shut shop due to the fact that the company had no ABS bike ready. And dealers were stuck with unsold stock and blocked investment. UM has also asked its current lot of dealers to resign from UML, and enter into a new agreement with UM+. All advances, claims and warranties would be transferred to the new company.

Ahead of the dealers taking these steps, various other issues such as the BS VI compliance issue and efficient supply of spares have to be addressed, along with a better dealer support system.