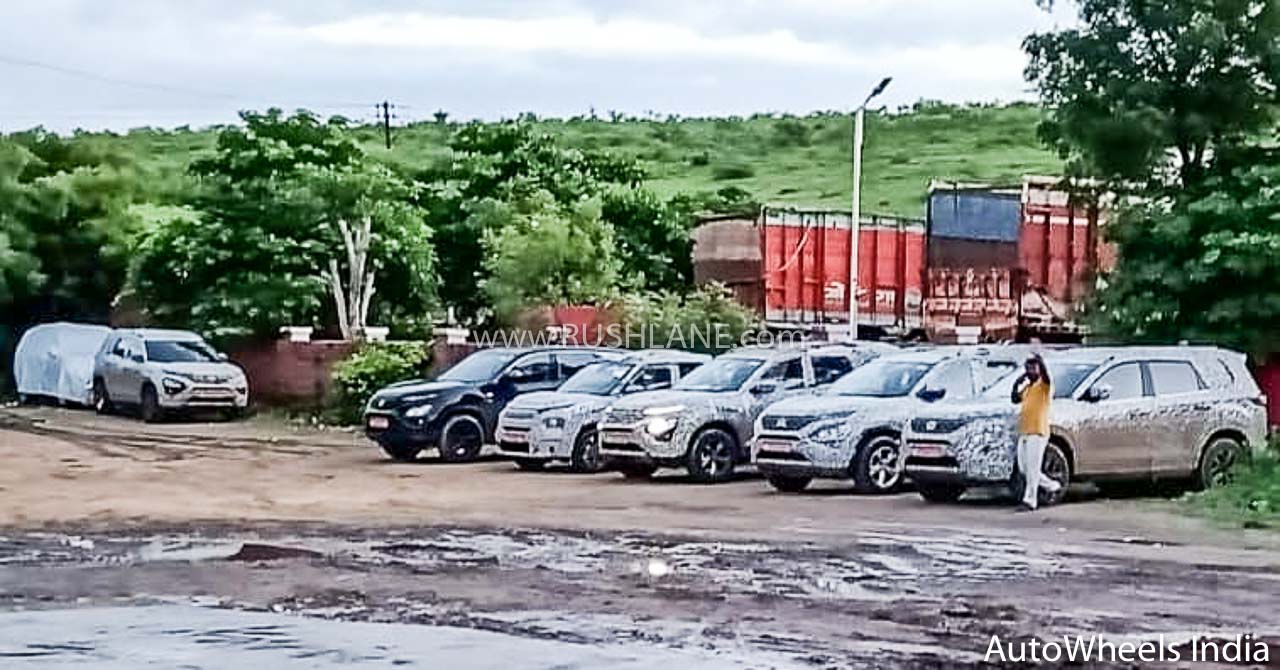 Armed with numerous models across the spectrum in its launch pipeline, the Indian automotive industry started 2020 with a hope that the prolonged slowdown will finally show signs of improvement. However, things only took a turn for worse as the pandemic hit the nation hard. Product halts and product launch delays became the norm.

Period from March to May saw auto industry suffer the worst. But things started to turn around since June. While July sales report was an even bigger surprise. Some brands posted huge increase in sales, including Tata Motors, which posted a staggering 43% increase with their best sales performance in last 16 months.

Tata Motors is one of the many OEMs whose big ticket launches are impacted by the ongoing health crisis. The automaker has been preparing to introduce its new flagship, the Gravitas 7 seater, a petrol variant of the Harrier and the much anticipated HBX micro crossover. A total os 7 prototypes of all these SUVs have been recently spotted taking a break together at a parking lot. With launch timelines pushed forward, automakers continue to rake up more miles on their test mules.

Parked alongside, one can clearly see how strikingly similar the small HBX’s front fascia is to that of its bigger siblings. Tata has clearly made its two-part headlamp configuration its new crossover brand identity.

To be positioned between the Tigor and Nexon, the HBX (production-spec nameplate yet to be revealed) will be pitted against the likes of Maruti Ignis and Mahindra KUV100. It will also compete with several popular B-segment hatchbacks with a promise of higher seating position and better road presence. The micro-crossover is based on the modular ALFA platform which also caters to the Altroz. It is most likely to share its 1.2-liter turbocharged petrol engine with the premium hatchback.

The Gravitas 7-seater SUV has been in the pipeline for quite a while and is expected to launch soon. The extruded Harrier will inherit its sibling’s updated BS6 2.0-liter diesel engine which received a significant power bump. The motor now produces 170 hp and 350 Nm of torque. Transmission options are 6-MT and 6-AT.

The Tata Harrier petrol is also at the verge of entering the market. The BS6 regulations have driven the cost of diesel variants up by a huge margin, making petrol SUVs an attractive proposition for a good proportion of prospective buyers.

The Harrier is set to receive a new 1.5-liter Revotron petrol engine which is essentially the Nexon’s 1.2-liter unit with an additional cylinder. The turbocharged engine is expected to output around 150 hp and 250 Nm of torque. Both manual and automatic transmissions are likely to be on offer. The motor will also cater to the Gravitas eventually.