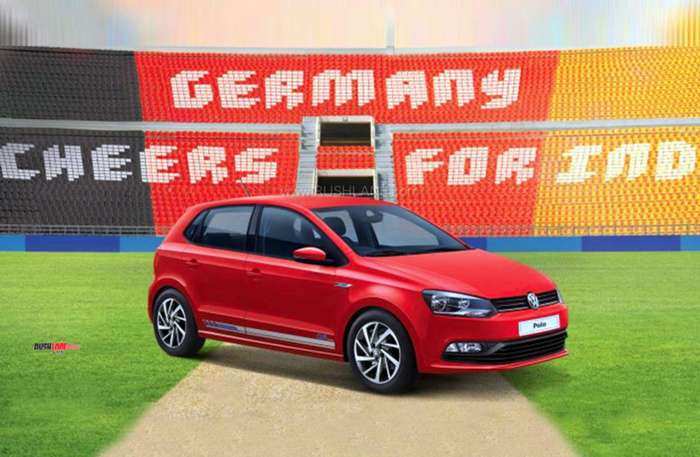 Cricket is one of the very few things that have the ability to transcend the many diversities of our nation. Not surprisingly, several automakers have taken advantage of the marketing opportunity that prominent cricketing events like IPL and ICC World Cup present.

After releasing teaser video yesterday, Volkswagen India has now launched the 2019 World Cup Editions of their best-selling cars – Vento, Polo and Ameo. The VW Ameo, Polo and Vento Cup editions mark the occasion of 2019 ICC World Cup which is set to start on 30th of May. These special edition cars come with some additional features.

The Cup Editions will receive special side decals along with fender badges carrying Indian tri-color strip. The cars are also set to receive leather upholstery with contrast stitching and special blue-white piping to mimic the Indian team’s jersey. The cars are also expected to feature smoked headlamps and multi-spoke alloy wheels. 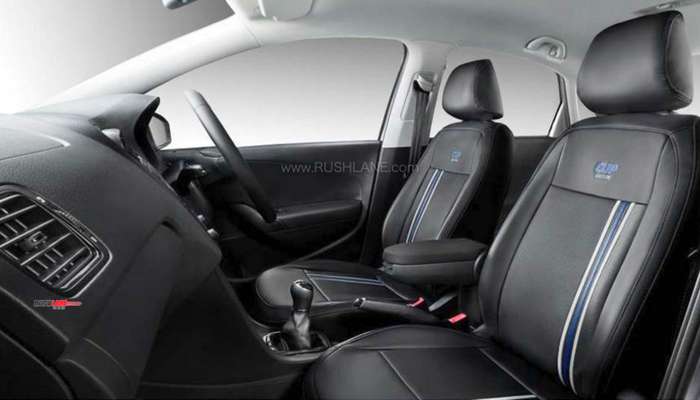 There are no mechanical changes to the Cup editions though. All the three cars are available with both petrol and diesel engines. While the Polo offers 7-speed DSG automatic gearbox only with the 1.2-liter TSI petrol, the Ameo offers the autobox only with the 1.5-litre diesel motor. Both the aforementioned engine-gearbox combos are available in the Vento. The other variants employ standard 5-speed manual transmission.

Steffen Knapp, director, Volkswagen Passenger Cars said, “In India, cricket is not merely a sport, but a religion. It is the equivalent of soccer in Germany. World over, for Volkswagen, sport has played an integral part of our business. It not only brings in unity across the country but also displays passion, inspiration and excitement. Keeping this spirit in mind, we have launched the special Cup edition that showcases true sportsman spirit through its performance, power and precision across our product portfolio. We aim to reinstate the cheer and fun-to-drive experience among our customers this sports season.”

VW India has been struggling with lackluster sales for several months now. The automaker will be hoping that the Cup editions would provided the much needed shot in the arm. The German automaker is gearing up for a product onslaught under its India 2.0 strategy which will see introduction of new models based on the MQB A0 platform including crossovers. However, we have to wait at least a year before the new launches.