Volkswagen had launched the T-Roc in India, just before the commencement of the lockdown

Now, latest photos suggest that T-Roc units have started to arrive at VW dealerships across the country. It is to be noted that VW T-Roc had first unveiled the SUV in India just before the 2020 Auto Expo. Later, in March, the German carmaker launched the car at a starting price of INR 19.99 lakhs (ex-showroom). However, due to the lockdown, deliveries & sales of the SUV hadn’t happened (at least, no sales had been reported till April’20 end).

The SUV is actually an imported unit, which is brought under the CBU (completely built unit) route. Thanks to government’s new norms, OEMs are allowed to import up to 2,500 units every year, without the requirement for homologation.

VW will be leveraging the same facility to bring in T-Roc units for India. If there is a surge in demand, Volkswagen has the capacity to locally assemble the SUV and then bring it in via the CKD (completely knocked down kits) route. 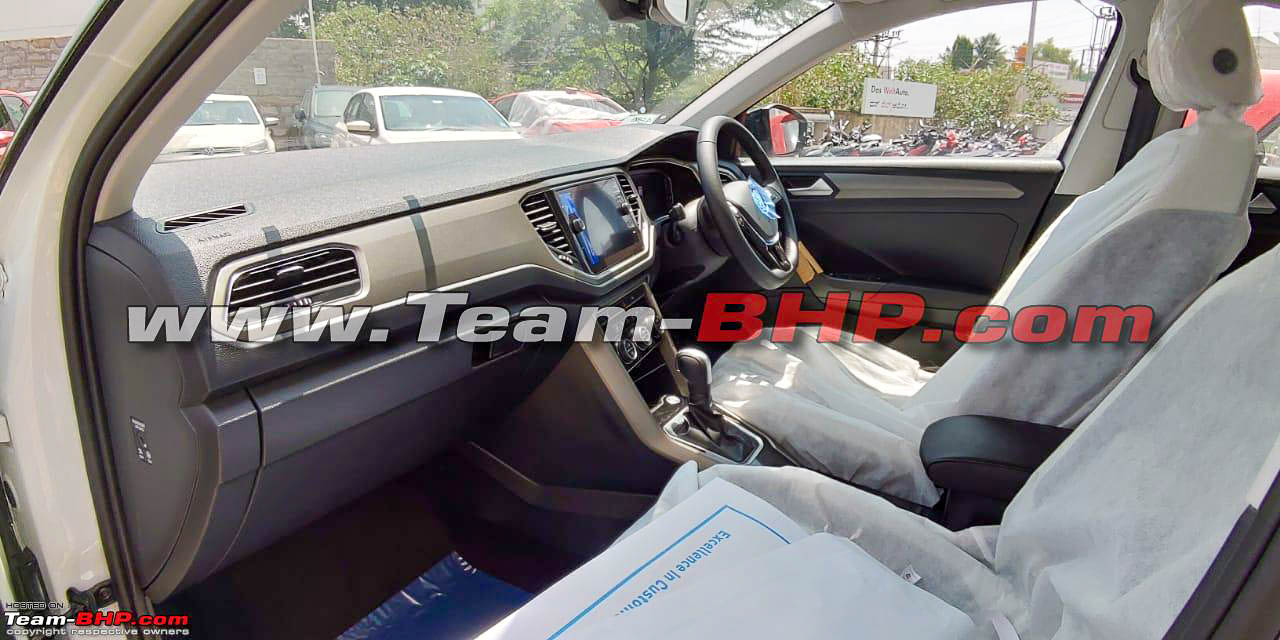 It is to be noted that VW has introduced the SUV in a single trim only. It is offered in the country with a 4 cylinder 1.5 litre turbocharged petrol motor. The unit is capable of dishing out 148 bhp and 250 Nm of peak torque. It comes mated to a 7-speed dual clutch automatic transmission unit.

The Indian version misses out on VW’s 4Motion AWD (All Wheel Drive) system. Indians also miss out upon two other engine options, namely the 1L TSI & 2L TSI motors, which are on offer in European markets.

While in terms of size and space, the T-Roc is a direct competitor to cars like Kia Seltos, Hyundai Creta and Nissan Kicks. However, considering its pricing, it will be competing with cars like Tata Harrier, MG Hector and Mahindra XUV500 too. Closest rivals to the T-Roc will be the Jeep Compass and the recently launched Skoda Karoq (sister model of the T-Roc). It will be interesting to see, how Indian customers will respond to the SUV in the coming months.