HomeCar NewsMore women applying for driving license in Mumbai than before

More women applying for driving license in Mumbai than before

Not only are more women applying for driving licenses in Mumbai, but a large majority of them are clearing learner’s license tests with high scores. One out of every three persons holding a drivers license in the city of Mumbai is a woman.

Though this is not apparent when one notices cars on the streets, officials of the transport department have confirmed that the number of women applying for drivers licenses have been seeing a steady increase over the years. It is now increasing at a rate never seen before.

On a daily basis, there are 350-400 applicants for learner’s license tests of which 150 are women and out of these most are college students in the age group of 18-22 years. There is also a steady increase in the number of online applications received from students who have just completed 18 years. 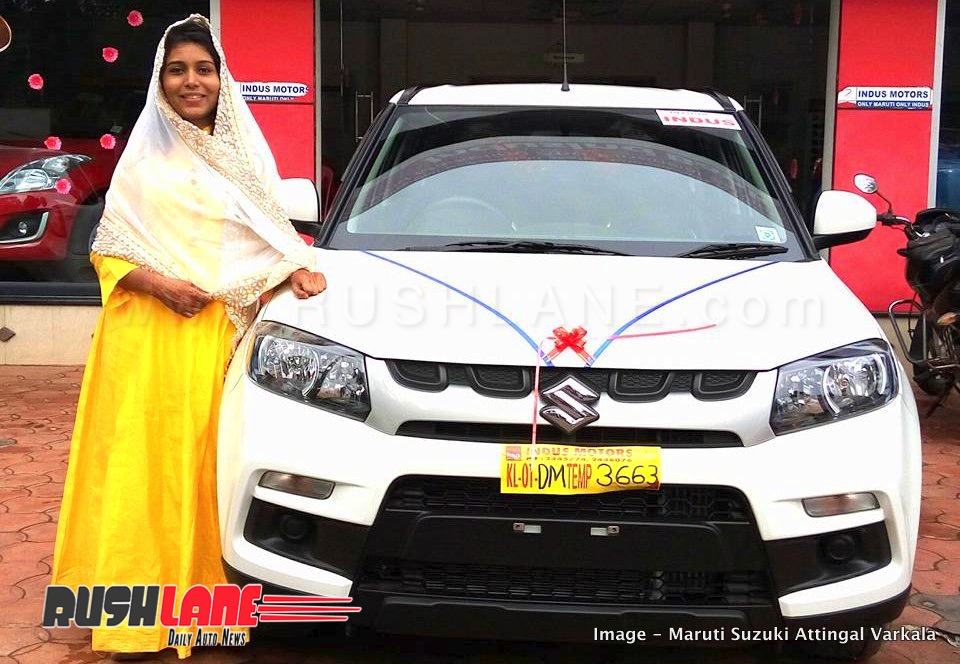 Women drivers are not only restricted to smaller cars but can be seen plying along the streets of Mumbai in imported cars, SUVs and sedans. Most of these drivers also have dual licenses for two wheelers such as bikes and scooters while many woman drivers are also seen plying tourist taxis such as Priyadarshini and Viira Cabs in Mumbai. Most of these drivers are from the economically backwards sections of society while some are widows or divorcees and the sole breadwinners of their families.