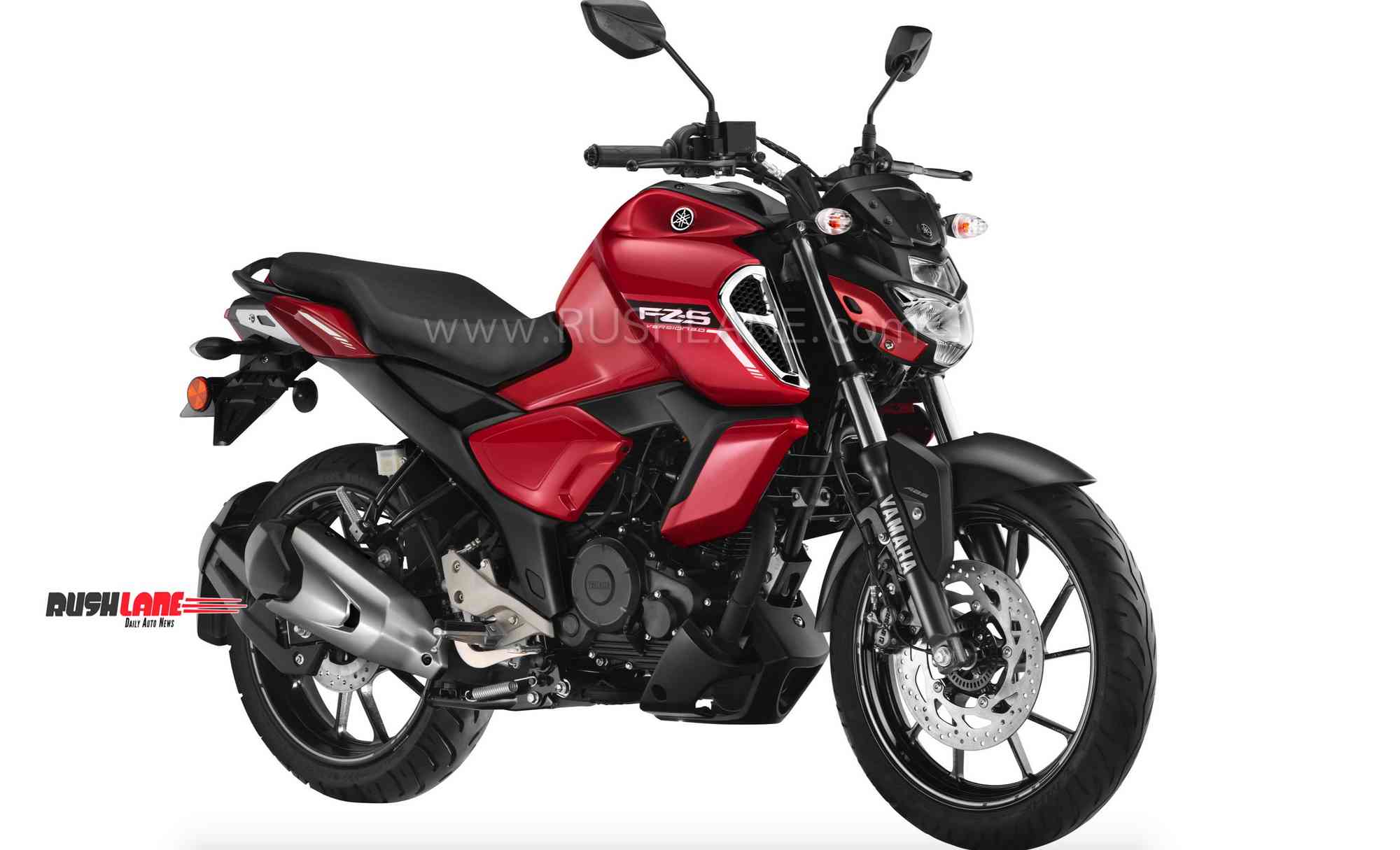 Yamaha India has issued a recall of 7,757 units of FZ-FI and FZ-S FI motorcycles over non-fitment of rear side reflectors. The reflectors are mandatory as per the safety norms and the recall exercise is a part of the automaker’s compliance to the regulations. The company confirmed that the recall is not connected to anything related to the vehicle performance.

The Yamaha FZ-FI and FZ-S FI motorcycles manufactured from October 2019 are covered by this recall campaign. The owners of concerned vehicles will be contacted individually by their respective dealers and the rear-side reflector will be fixed free of cost.

Yamaha introduced the updated FZ-FI and FZ-S FI V3.0 models in November 2019 with BS6 compliance. The popular street fighters retained their 149 cc single-cylinder fuel-injected engine but the compression ratio witnessed a marginal increase from 9.5:1 to 9.6:1.

In its BS6 avatar, the motor produces 12.4 hp (compared to 13.2 hp before) and a peak torque of 13.6 Nm (compared to 12.8 Nm before). Both peak power and torque are generated slightly earlier on the rev range than before. The 5-speed gearbox has been retained.

As a part of the BS6 update, Yamaha introduced two new color options on the FZ-S FI namely Metallic Red and Dark Knight. There are not other visual enhancements.

The Yamaha FZ-FI and FZ-S FI V3.0 BS6 are priced at INR 99,200 and 1.01 lakh respectively (ex-showroom, Delhi). The price difference with the respective BS4 counterparts are not more than INR 2,600 (the difference isn’t much since both bikes were already equipped with FI).

Yamaha is gearing up to update the rest of its lineup to BS6 standards in a phased manner. The two wheeler is set to unveil a new product on 19th of December. It is being reported that the even will see the launches of Fascino facelife and BS6-compliant YZF-R15 V3.0. The previous spyshots suggest that the 2020 Yamaha Fascino automatic scooter will receive noticeable cosmetic updates. The motor is likely to receive fuel injection system.