There’s been a number of discussions regarding 2-stroke engines these last couple of years but nothing has guaranteed their total departure. And while manufacturers adapted, there are still a considerable number of two wheelers and rickshaws which have 2 stroke engines and are plying on public roads.

For example, Bangalore alone has more than 60,000 rickshaws which are powered by 2 stroke engine. Even more is the number of two stroke two wheelers in the market today. This 2 stroke vehicle population cumulatively cause an adverse effect on the pollution.

As per a report submitted by Switzerland based Paul Scherrer Institute, two stroke powered vehicles, though less powerful, emit a lot of harmful gasses. Even though these are very small in size, their emission level of harmful carbons is even higher than those emitted by trucks or cars.

Even though the same has been banned in many countries, including India; our country has one of the highest population of two stroke vehicles in the world. So what is the reason for India to still have a huge population of 2 stroke motorcycles, scooters, mopeds and rickshaws?

A bit of this stuck in the dinosaur’s age situation has come into being because of suggested remedies which aren’t being implemented. It’s been over three years since the need to do away with 2-stroke rickshaws, motorcycles, scooters, has been discussed more feverishly, but even that hasn’t resulted in relief.

Banning 2 stroke rickshaws has never been an easy job. But, as per an image being circulated, all motorcycles and scooters, including the likes of Yamaha RX100 / RX135 / RX-Z, Kinetic Honda, Kinetic Bajaj Enduro, Bajaj Chetak, Suzuki Shogun / Shaolin, Suzuki Max 100R, Yezdi Roadking 250 / 350, etc will be banned from 1st April 2019. 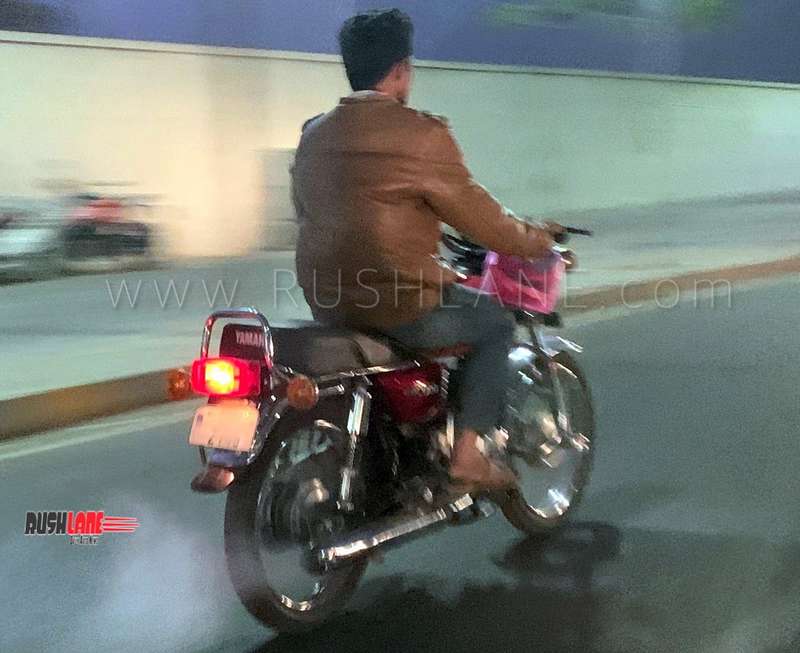 Though the image claims to be from Regional Transport Officer (and not Office, as in the case of RTO), as of now, there is no official confirmation as to whether the two strokes machines have been banned or not. Even the source where the image above was first posted, stated that the information has to be taken with a pinch of salt.

In the case of 2 stroke rickshaws, it has been suggested a blanket ban on 2-stroke auto rickshaws isn’t going to be enough to limit carbon dioxide, and particulate matter omissions. Nitrous oxide pollutants too wouldn’t reduce significantly. To expect any reduction in pollutant levels, while doing away with 2-stroke engines, it’s necessary to convert a sizeable number of 4-stroke autos to electric rickshaws.

Drivers need to submit a RC cancellation letter and their two-stroke auto to a government-authorised scrap centre. Once the scrap certificate is issued, the subsidy amount of Rs 30,000 would be transferred to the driver’s bank account to purchase a new four-stroke auto or electric auto.

However, the relief isn’t viewed as adequate by auto drivers as a new vehicle would cost about Rs 1.75 lakh. The ban on 2-stroke auto rickshaws seems to be a flip-flopping matter as it was recently directed that their fitness certificates be renewed till March 31, 2020. This when they came under the purview of a ban that came into effect on April 1, 2018.